The internationally recognized brothers not only creates vibrant paintings with their “signature yellow characters, thin dark red outlining, and intricately patterned designs”, but they have also brought along a sound installation which pays tribute particularly to White Carnival (2016) to create an “immersive, multi-sensory experience, as exemplified in their many international institutional shows.”

With a unique sense of optimism, their creations not only reflect the New York graffiti movement, but also the ingenuity of the working class neighbourhood in São Paulo of Cambuci. Their influence from being graffiti writers during the late 80s – which is also the golden age of hip-hop – still seams through in their works. Their paintings portray “descriptions of everyday life on the streets”, and are spotted with a lot of ” allegorical motifs such as water and the moon and stars, which have long appeared in their work, rendered vividly to conjure a lucid dream state.”

Though they stand as a direct contrast to the “surrealist notion of a solitary dream space”, their shared intuition and experience allow for their work to succeed, even when they “push boundaries in art and society through the unbridled exploration of the subconscious and one’s imagination”. 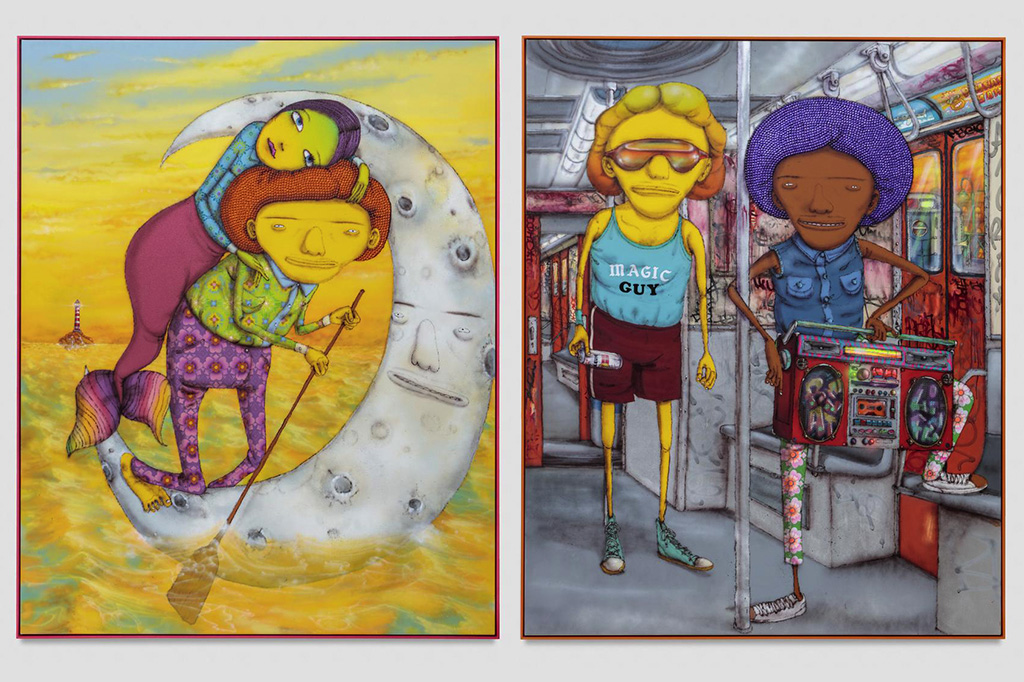 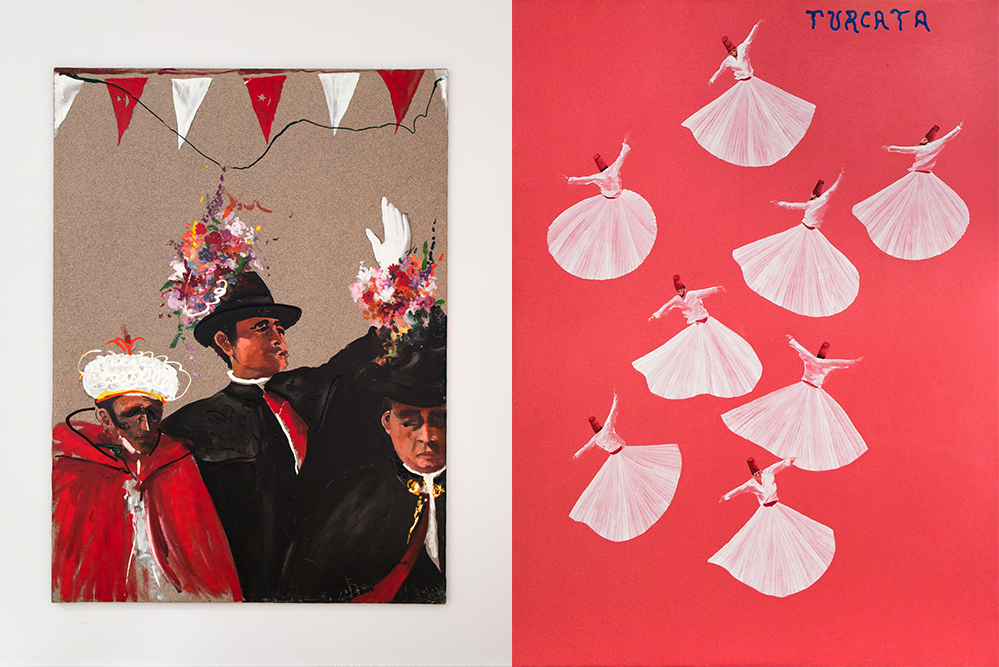 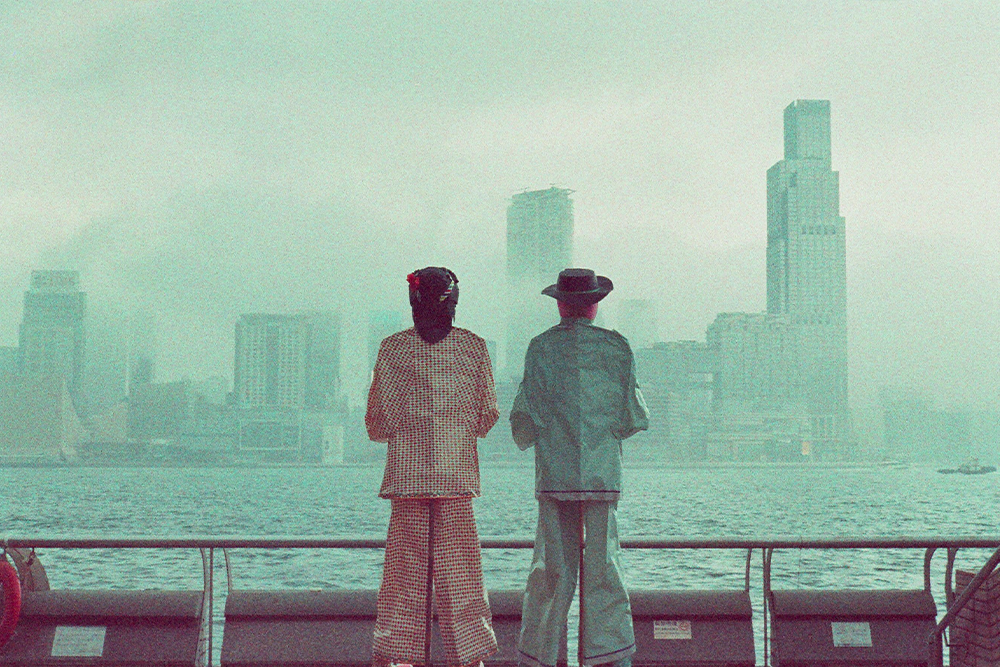 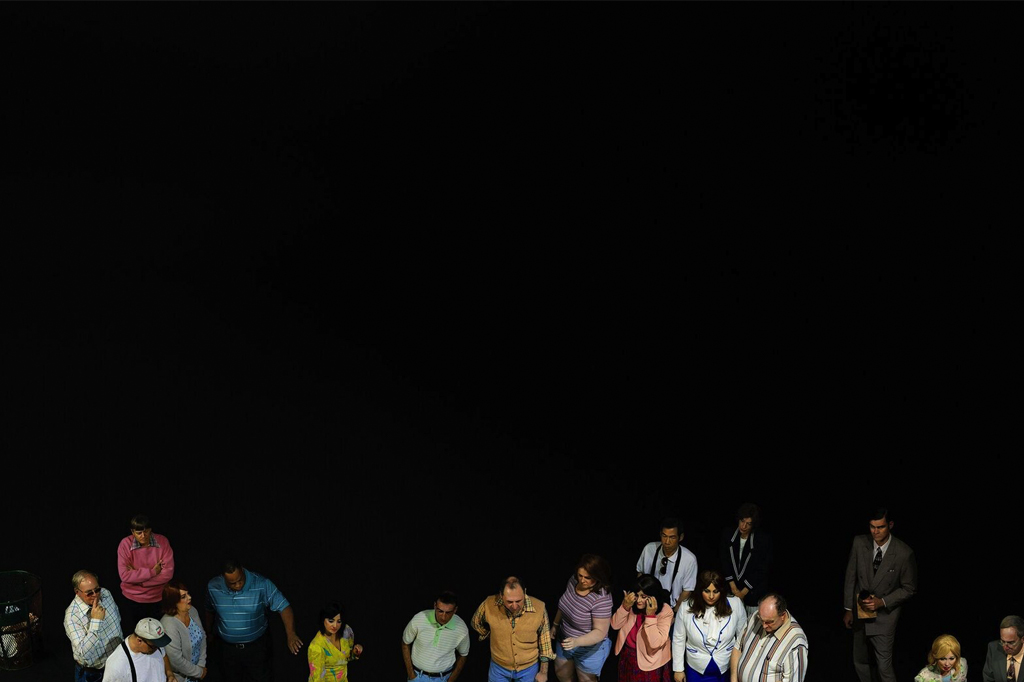 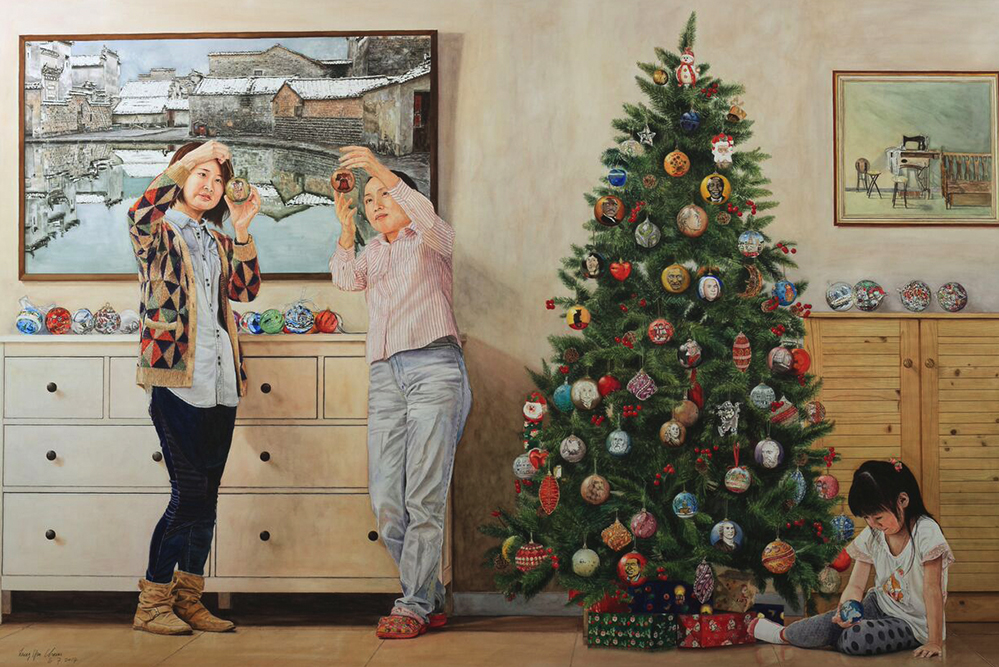