I have never been a fan of theatre. I suppose it is because I never saw one that was able to pull me in, one that made me feel like I was more than just a spectator. While movies can be fine-tuned and edited to enhance its engagement level with viewers; theatre relies heavily on the moment. It could be a slurred word, a sudden noise, or just an out-of-place lighting that completely alters the overall experience of the show.

However, Secret Theatre from London has clever fully manoeuvred around such struggles with their unique approach. Returning to Hong Kong this 3rd of November, their latest “Project Mayhem” will be hosted until the 10th of December. As usual, the audience does not know where the show would be held until they have purchased their ticket.

Posing the question: “Are you a lover, or are you a fighter?” this time, they will be bringing their audiences on an adventure in a secret warehouse, where characters will be roaming around in the site-specific set, playing out interactive scenes that touch upon the topics of “fraternity, violence and all-out psychological warfare”. Not only do audiences get to interact with the characters, indulging themselves physically within the story; Secret Theatre is also introducing their first ever “Dinner & Show” ticket. These special guests will be given the title of “Space Monkeys” and they will be able to enjoy the show along with a 3-course dinner catered by The Butchers Club, and a bottle of wine by Wine Brothers. 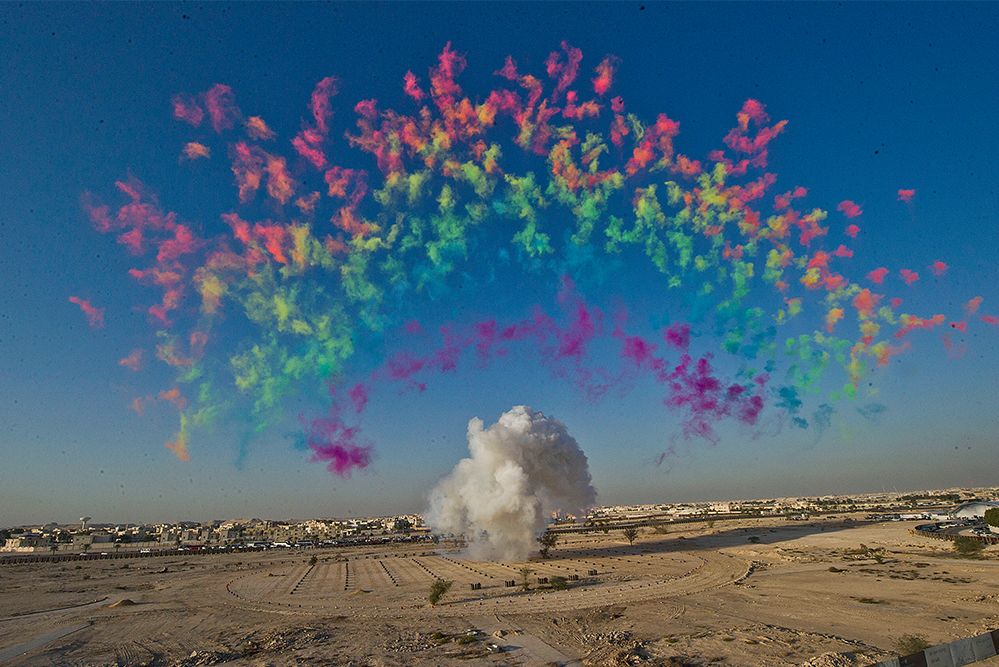 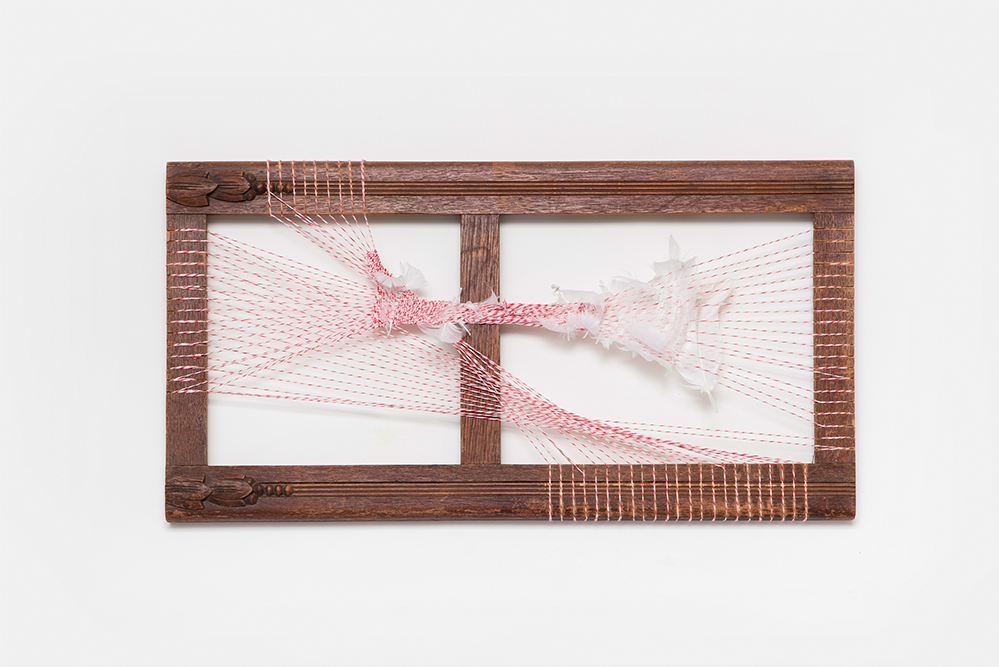 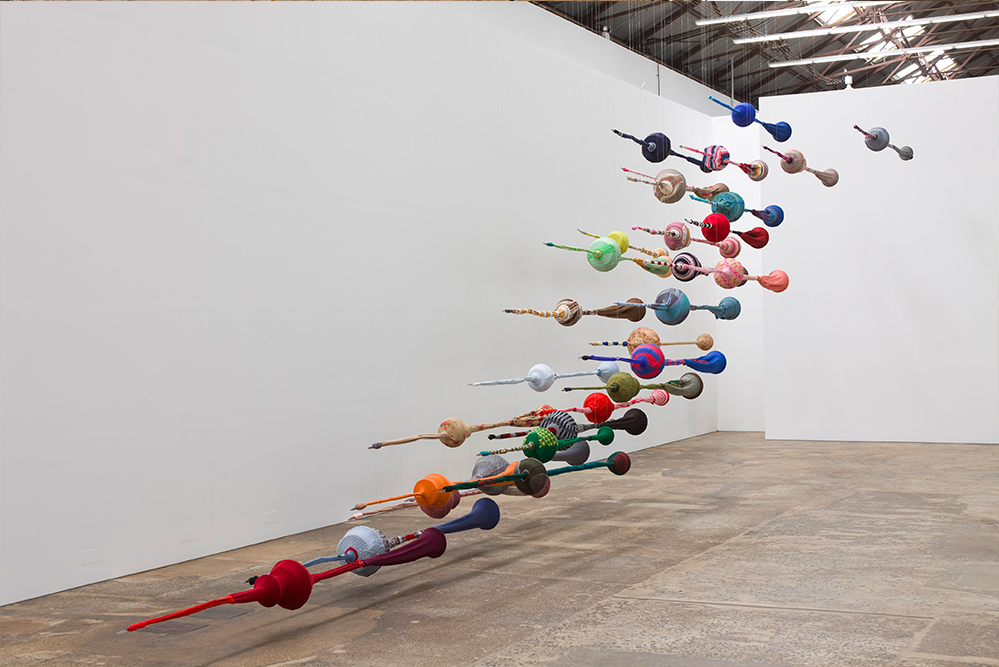 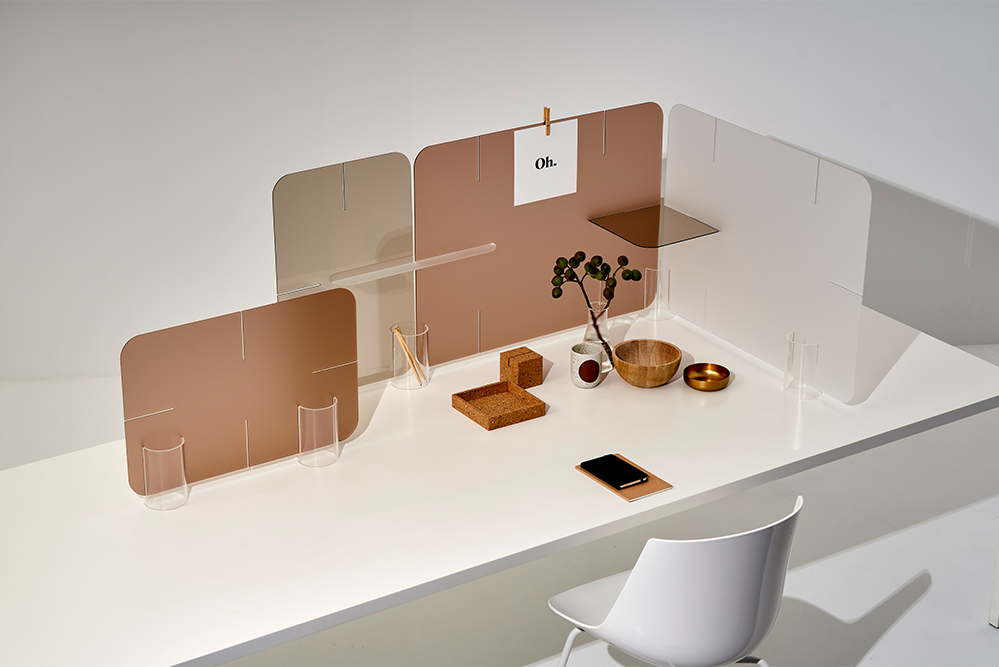 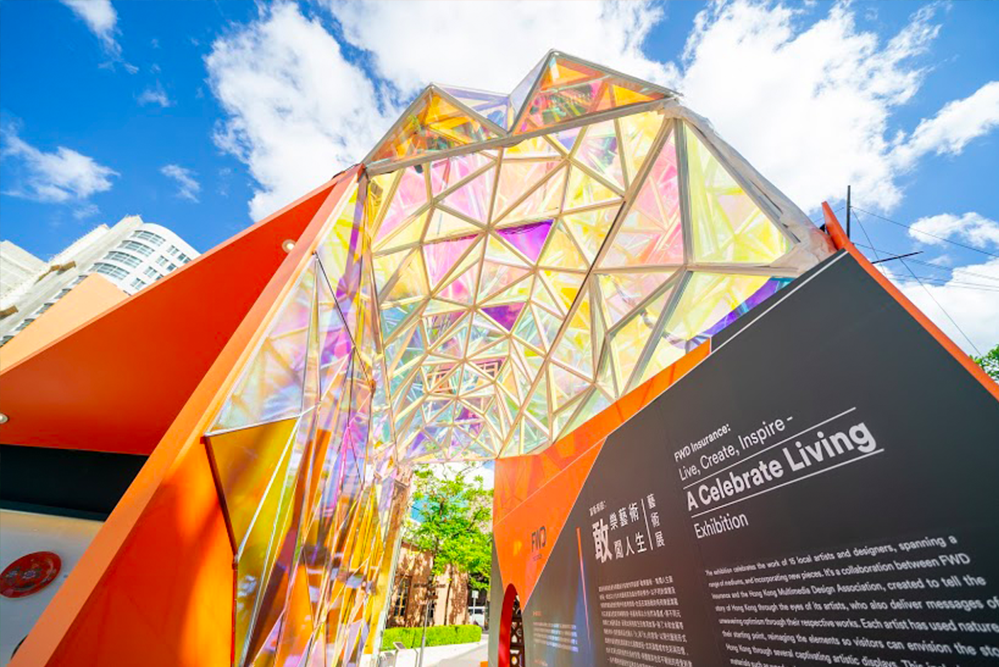 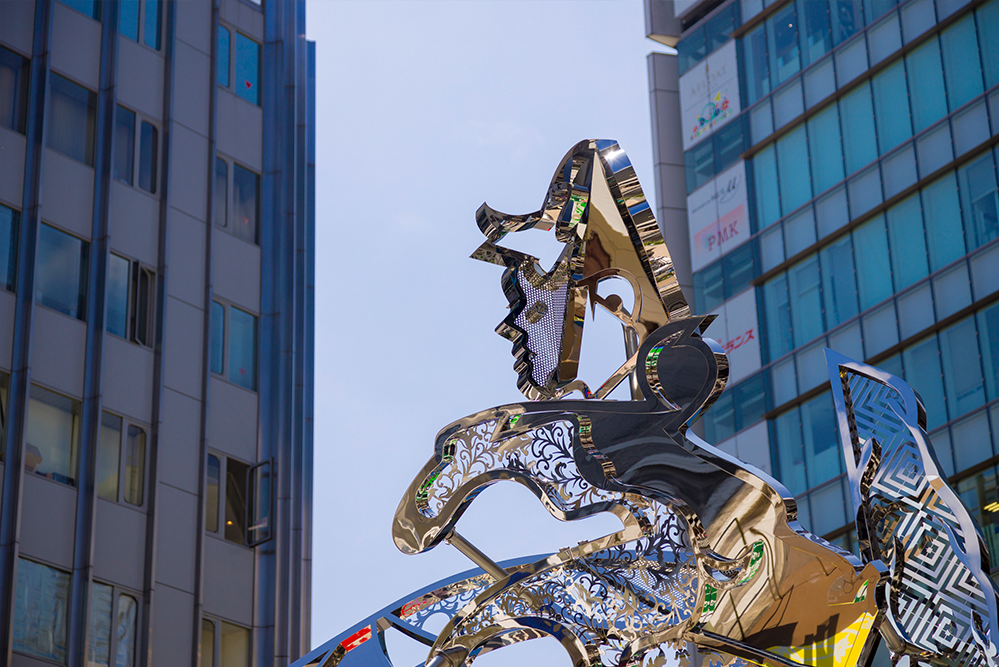 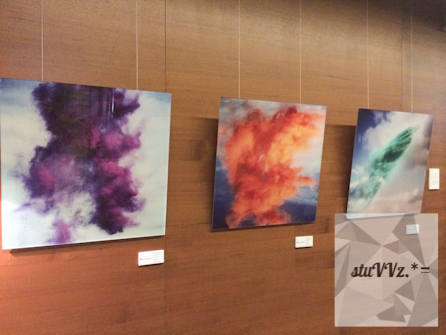 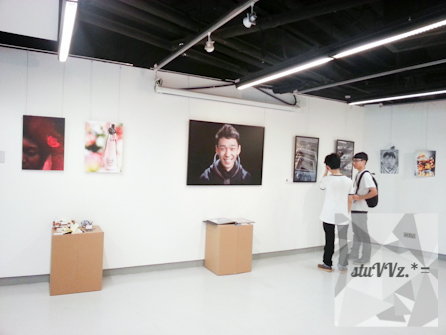 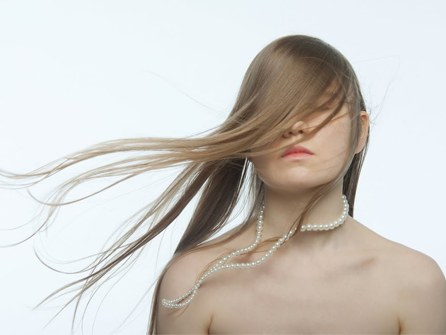 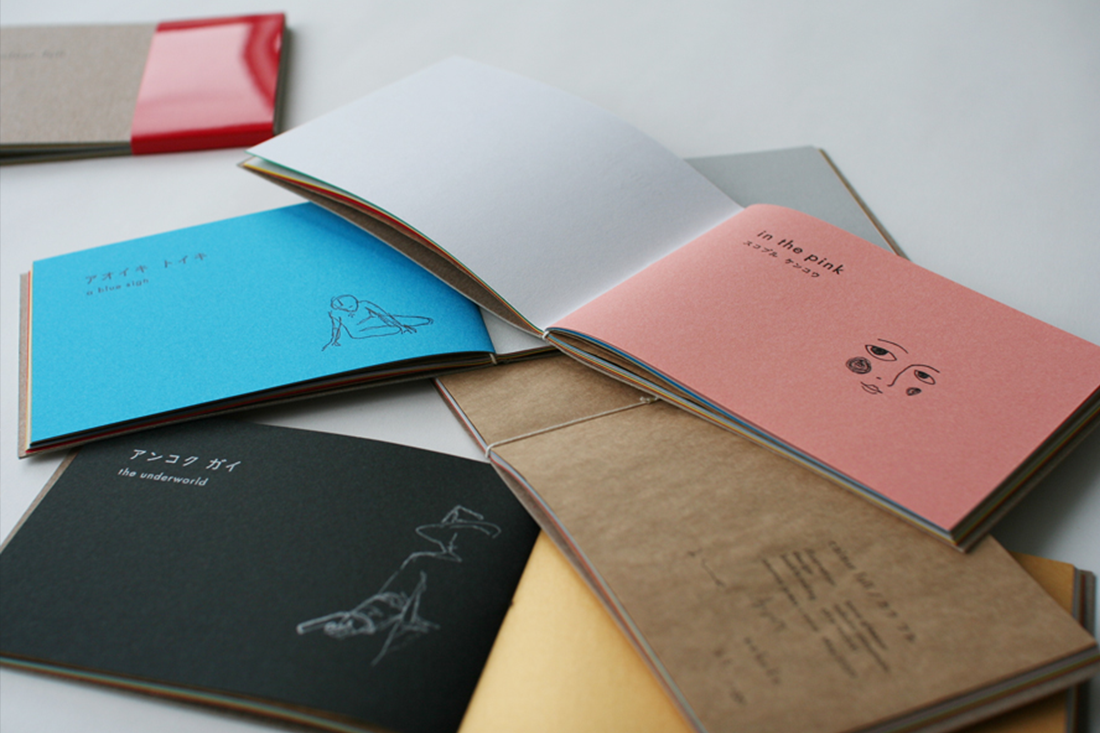