Whenever I hear the term abstract, it always reminds me of a deep philosophical theory that exhausts your mind. Since it seems like these artworks never tie itself to a specific topic and are more of an open-ended question that leads to countless interpretation, completely based on the viewer’s own imagination – abstract art has always been tiring for me to make sense of.

However, the abstract works by Heman Chong not only retains the freedom of interpretation but also directs people like me to a clearer outcome. Whether it is a unique canon of books, institutions, an exhibition or paintings; his pieces combine multiple moments together in a single image so that countless possibilities can still be initiated. Not to mention, the actual question that Chong wishes to impose, “Are our newspapers telling us what to do and to feel?”, is strengthened by his way of abstractness.

Chong has spent the past year working on an entirely new series entitled “Abstracts from the Strait Times”. Touching on the conflicts and contradictions in modern culture by directly reflecting on the power of the national paper of Singapore – The Straits Times, Chong questions how this widely consumed news medium uses its power over the society. He further debates this through his artworks of whether or not stories and headlines are actually in the people’s or in the government’s interest. “By using these widely circulated digital images, which are often shared in online forums, where the news they bear is discussed, questioned, circulated, Heman Chong is making us reflect on the distinction that exists between documentation and propaganda,” as noted by London-based art writer and editor, Filipa Ramos.

Therefore it all makes sense for him to use abstract art, a form of ‘fiction’ depiction of the world, to reflect upon our constant challenge of defining fact from fiction; the appearance from reality; and secrets from lies. It might just be smarter for us to interpret everything abstractly, as Chong has done in his creative endeavor. 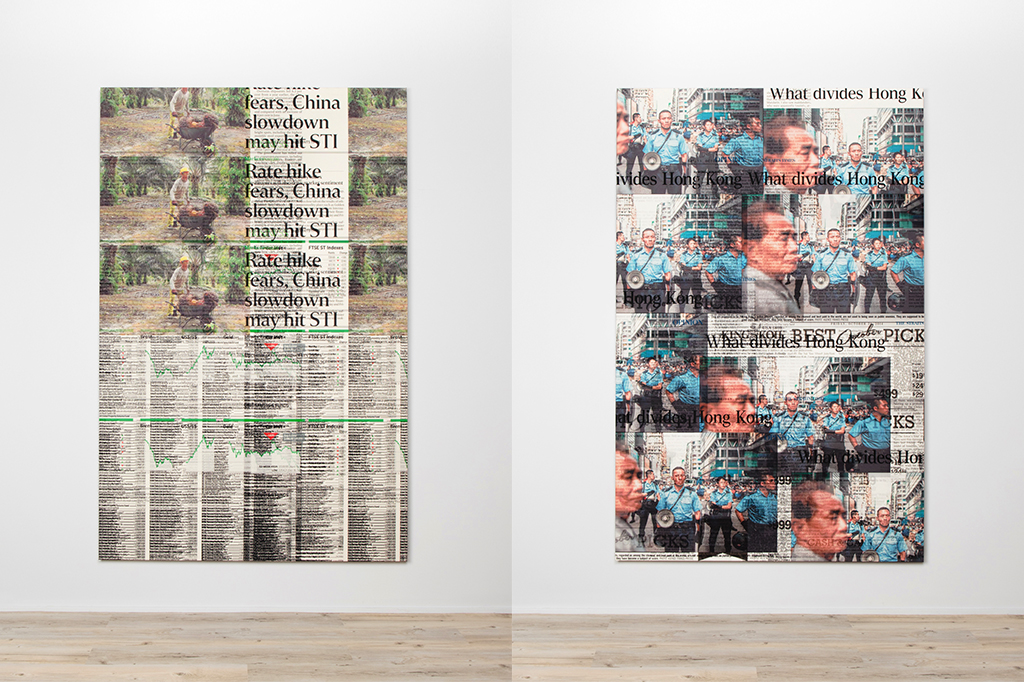 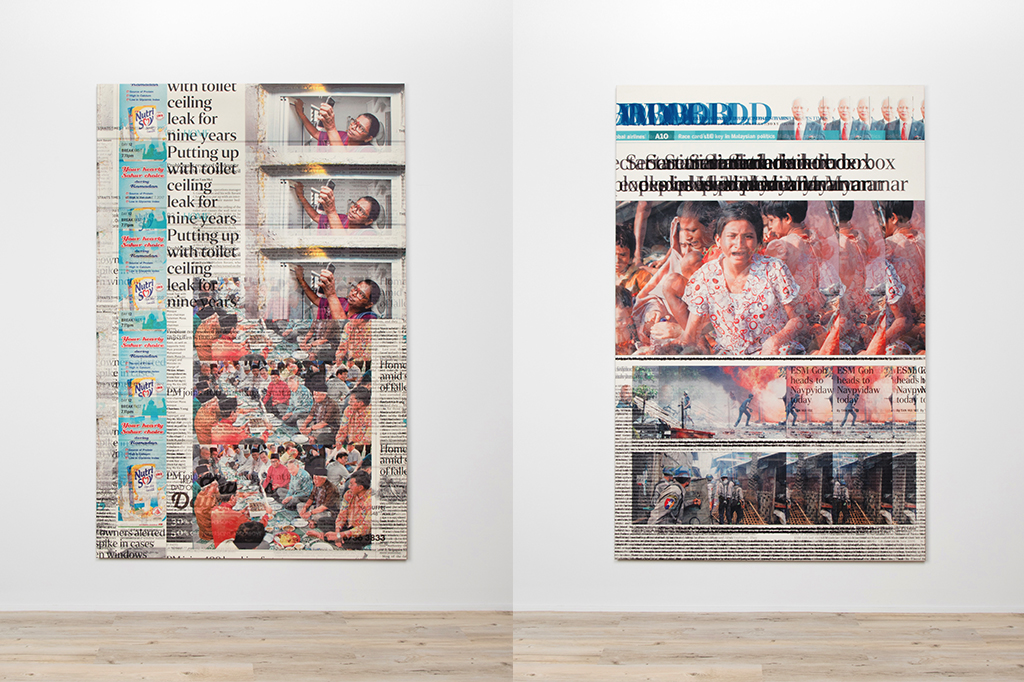 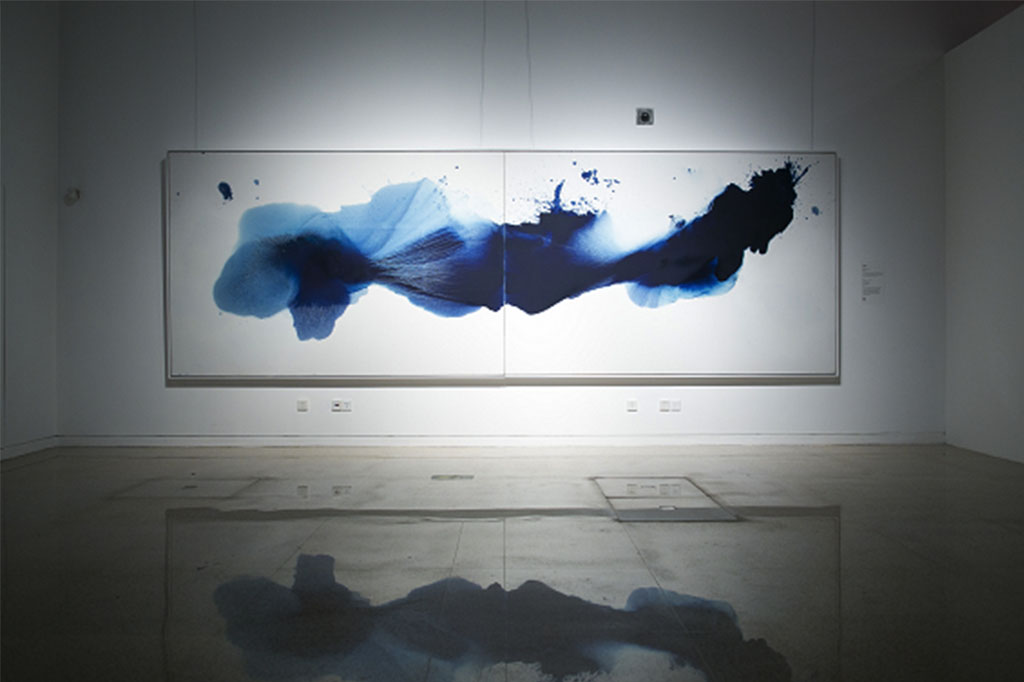 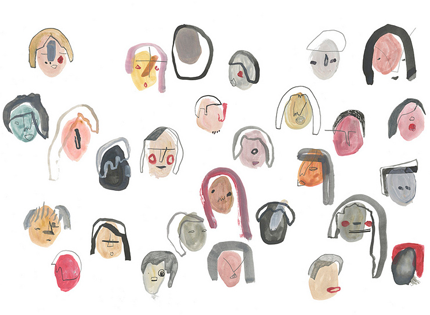 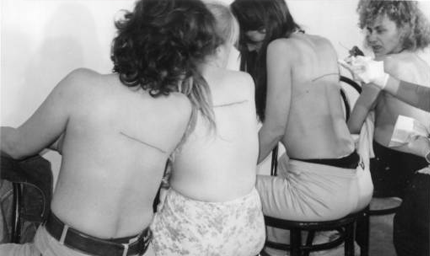 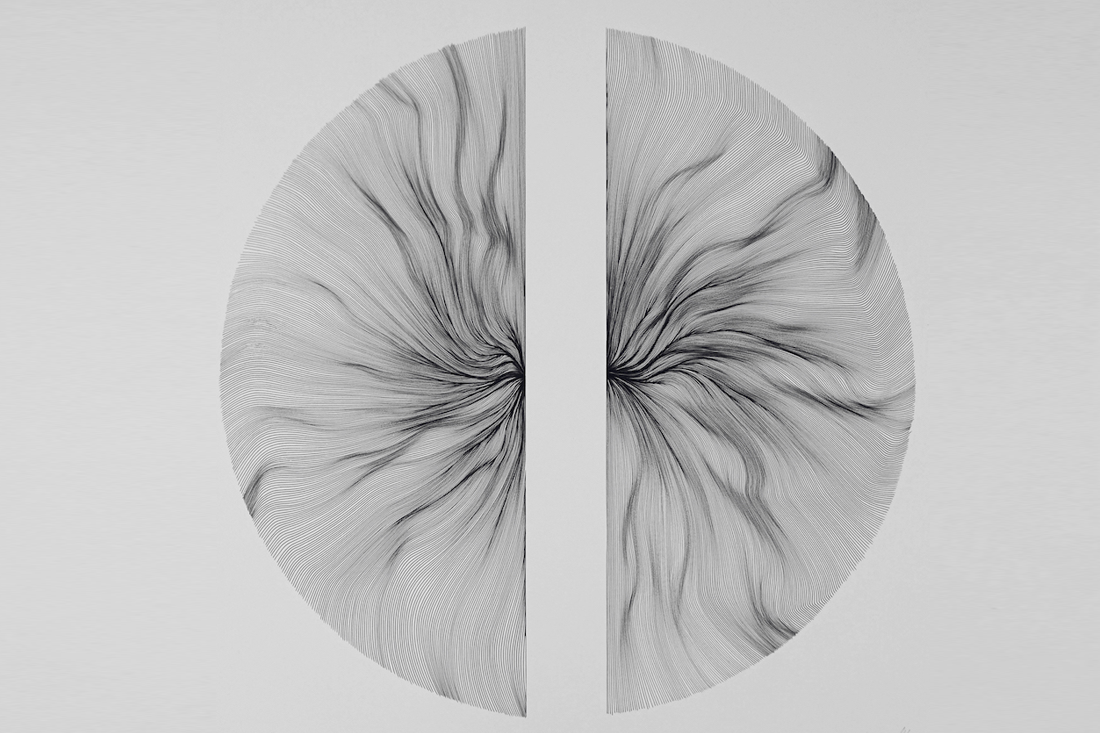 Existential Abstracts Pt. 1: Each Line One Breath by John Franzen