Hong Kong has always been known as a relatively conservative country due to its Chinese roots. However, through the years, more and more people have begun subscribing to a more liberal way of life. While this can be exemplified in many different ways, there is no better example than the booming sex toy market in the country.​

Sex toy shops have always been in existence, but back in the day, they used to be dimly-lit and underground. Unsurprisingly, women who go into such shops are almost always judged and silently shamed. Fortunately, things are finally starting to look up. Sex toy shops, these days, are not only being advertised openly through big posters and banners, but they can also be found in many shopping districts much like any other shop.​

According to Kenny Lo, the chief executive of Vertical Expo and the organizer of Asia Adult Expo, one of the reasons why such shops are able to flourish in recent years is the adult industry’s shifting focus on the female market — including those who are residing in countries where women are expected to act all conservative. Over the last ten years, affluent women from countries like Japan and Hong Kong have been increasing their demand for female-focused adult products.​

Women going into the business of selling adult toys are another reason why female pleasure isn’t as frowned upon these days, compared to decades ago. These people are not only putting out toys that can help women discover their own bodies, they also make them accessible by stocking them in stores where women can feel comfortable shopping on a daily basis. Brands like Smile Makers and Maison Mike consider such a strategy as a way of forwarding an important and incredibly empowering message: the normalization of female sexual pleasure.​

Hong Kong’s conservative society may still not be ready to talk about sex in public but their attitude towards sex is definitely changing. Stores that sell a myriad of adult toys like Joyful Gift Shop, Sally Coco and Wanta and Loveshop can now be found scattered all over the country, thereby adding to the flourishing hipster culture that’s been encouraging people to explore back streets like Sham Shui Po. Toys specifically made to stimulate the clitoris can now be bought in convenience stores like 7-11 and drugstores. All of these things showcase how taboos are slowly being broken down over the years. 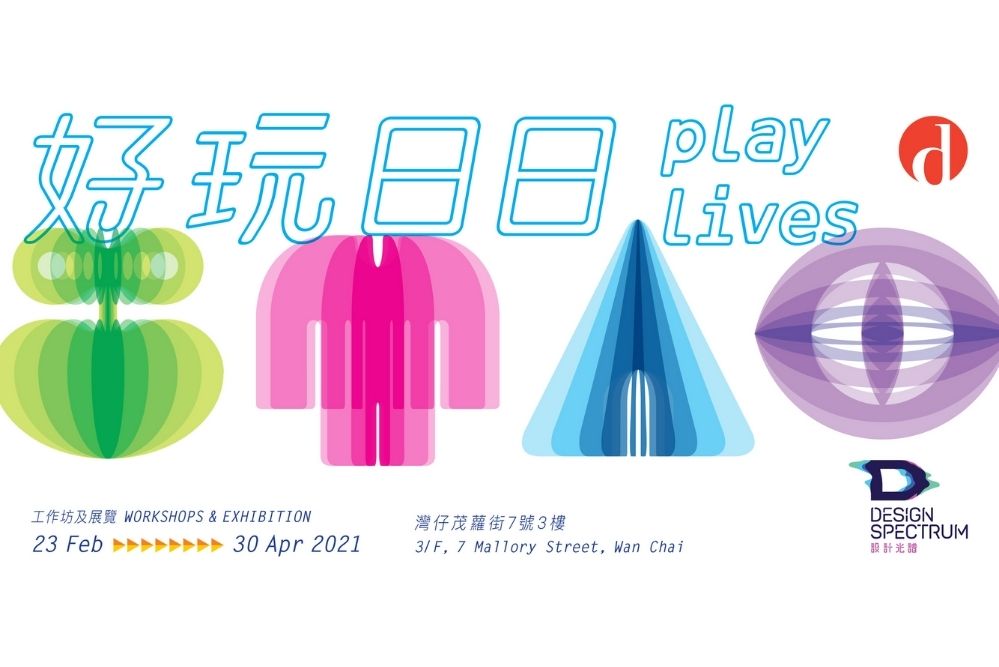 Have you lost your way to play? The “Play Lives” Exhibition 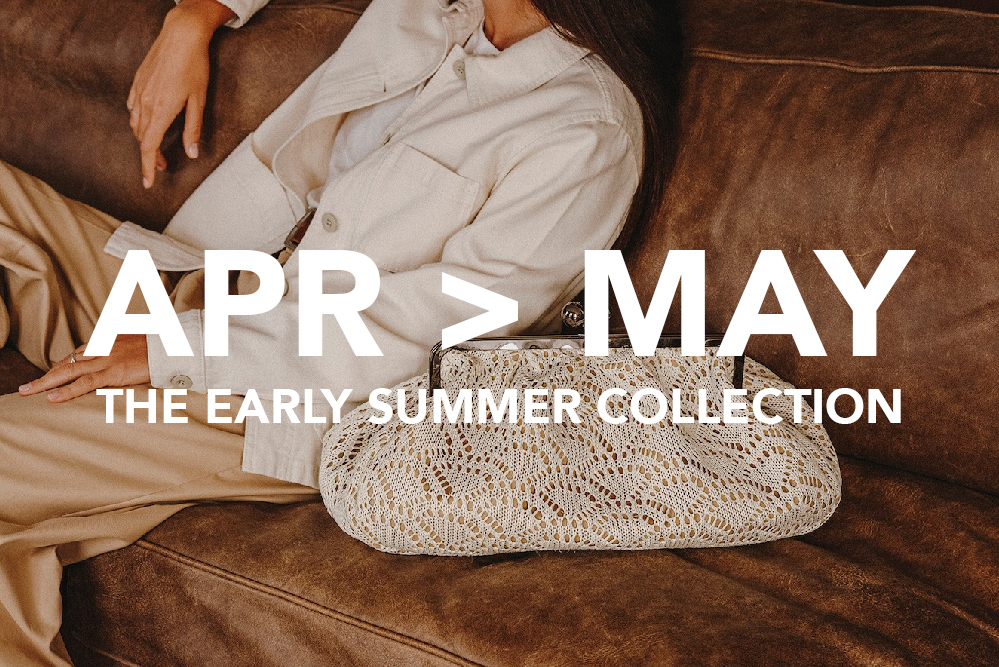 Apr > May The Early Summer Collection 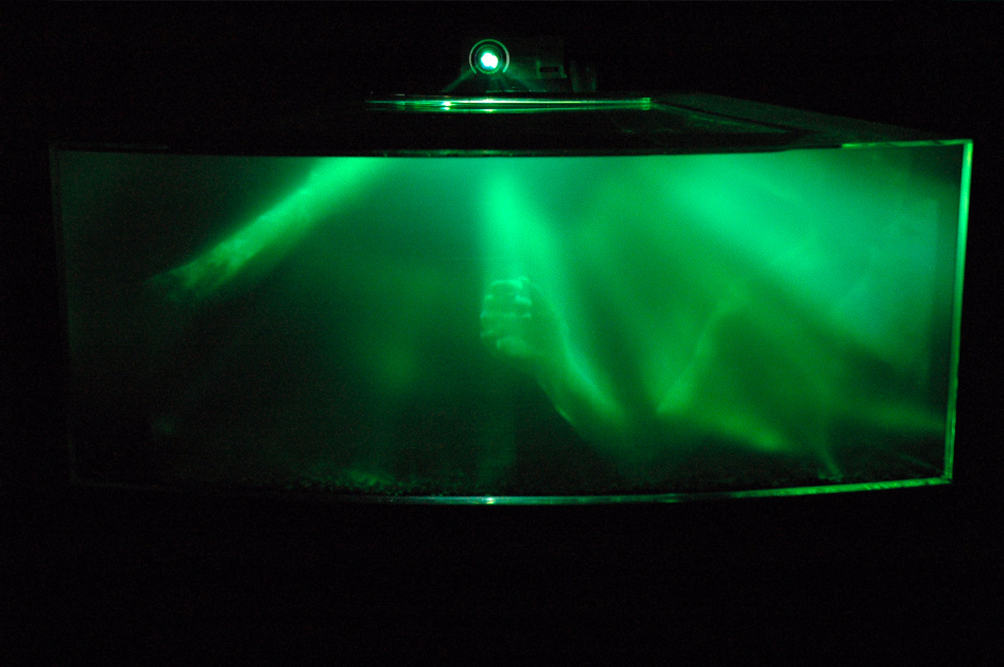 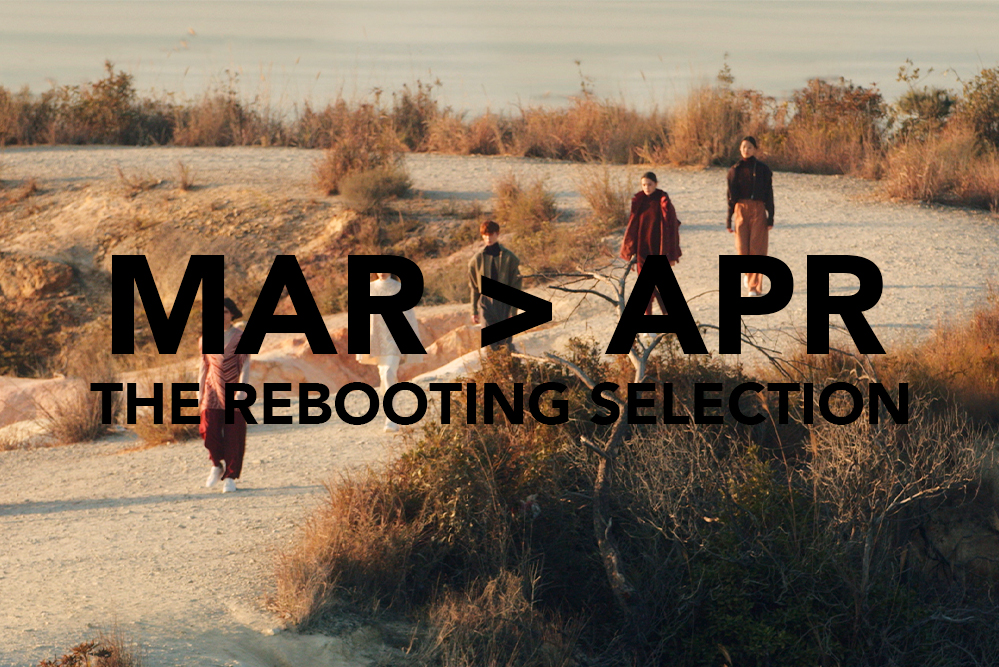 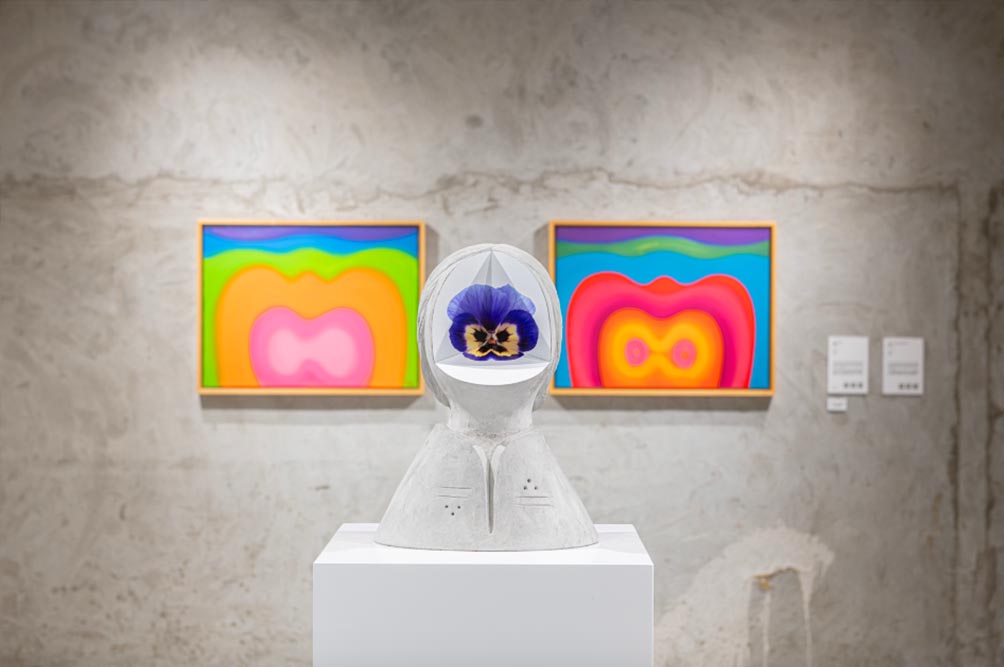 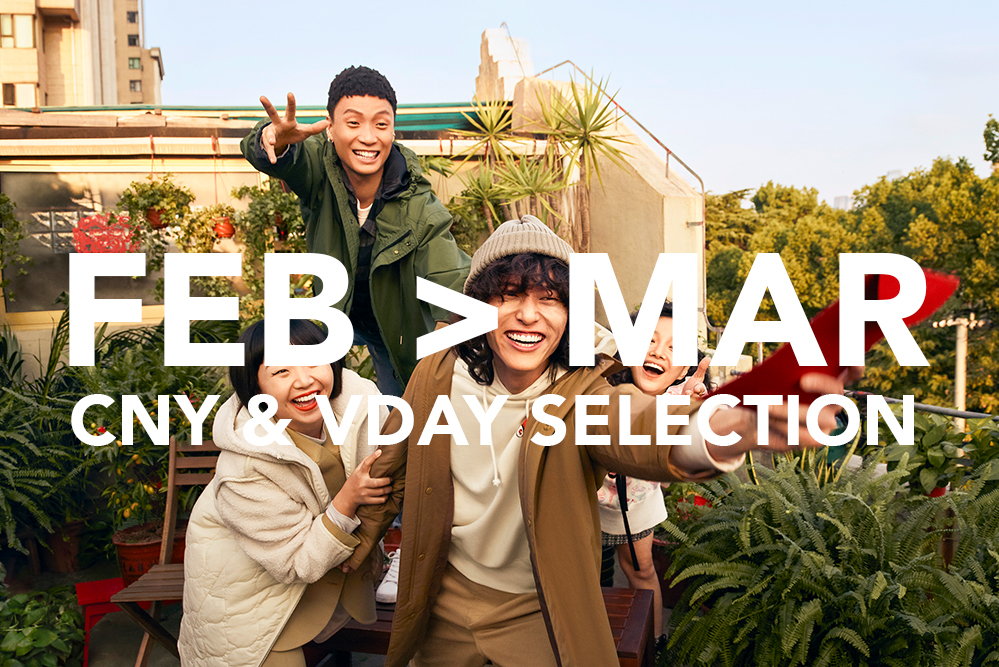 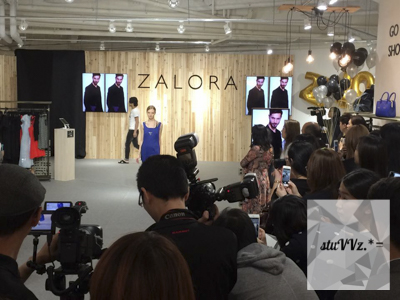 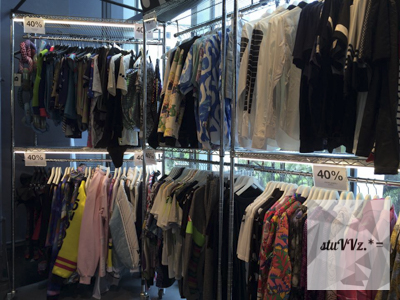 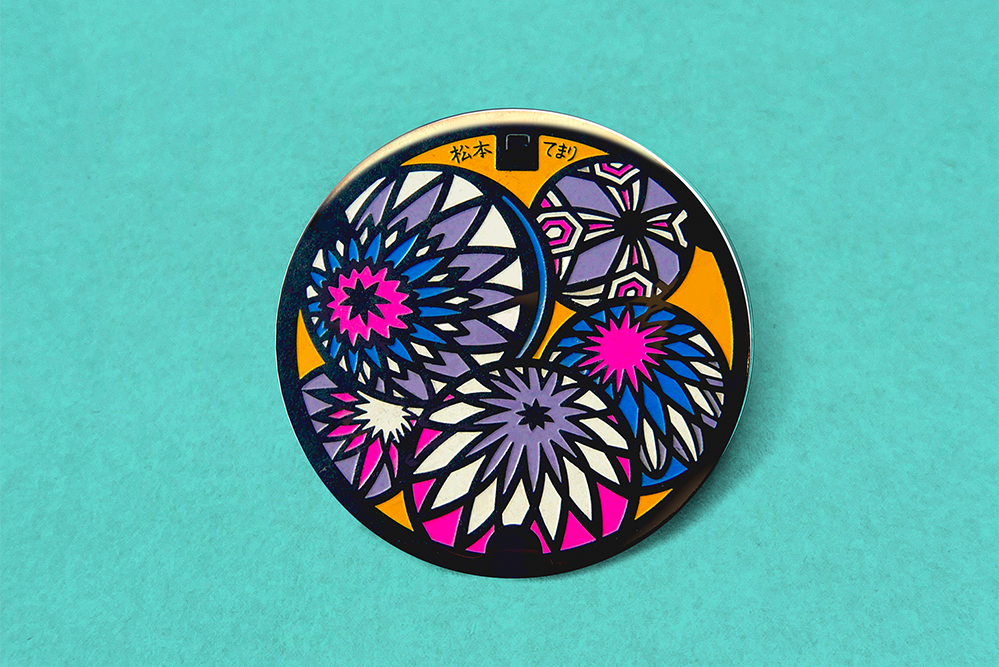 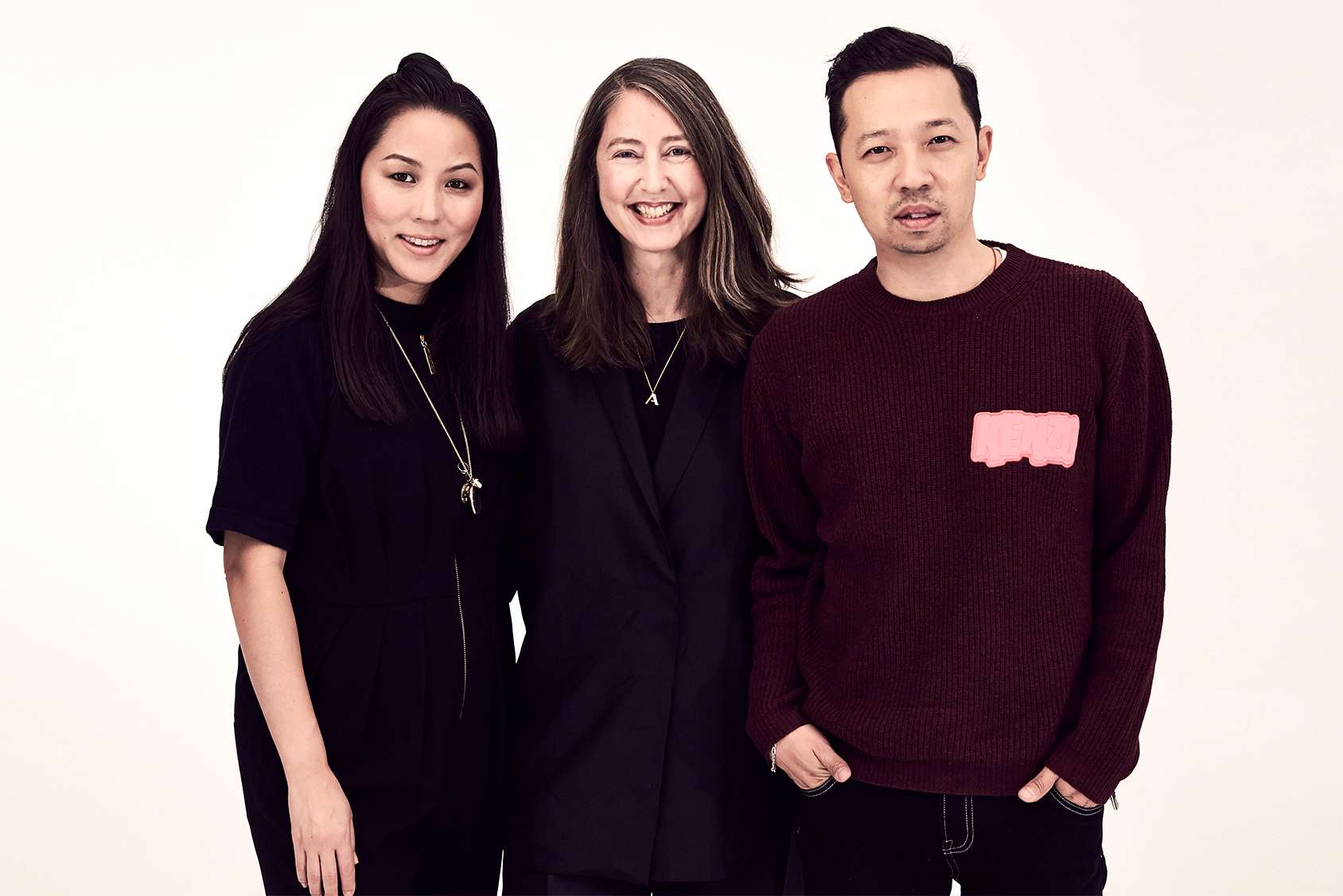