My boyfriend was browsing through an online anime streaming website, deciding on what to watch with me after dinner yesterday and landed on Mazinger Z, a Japanese robot manga series from the early 70’s. I’ve never watched it myself, but the series definitely gives him childhood memories.

Taking from this character’s story of being “created to save kidnapped athletes and the world from an evil scientist and his giant robots”, Seong Taejin has created a series of hyper-textured wood panels with traditional woodcarving techniques to be featured in his first solo exhibition – “Memory of Childhood, Not Long Gone, Not Long Lost” – to be hosted jointly by Khalifa Gallery from South Korea at Fabrik Gallery, Hong Kong.

Commenting on the playfulness of the character and executed with a painstaking painting process in Obangsaek, “the traditional Korean colour spectrum of red, black, blue, white and yellow”, Seong Taejin has deliberated dressed his characters in Saekdong, “the traditional Korean costume commonly worn by children”. Completed with lyrics from Korean pop music carved in the background; his works are a combination of past traditions, personal memories, and contemporary culture. 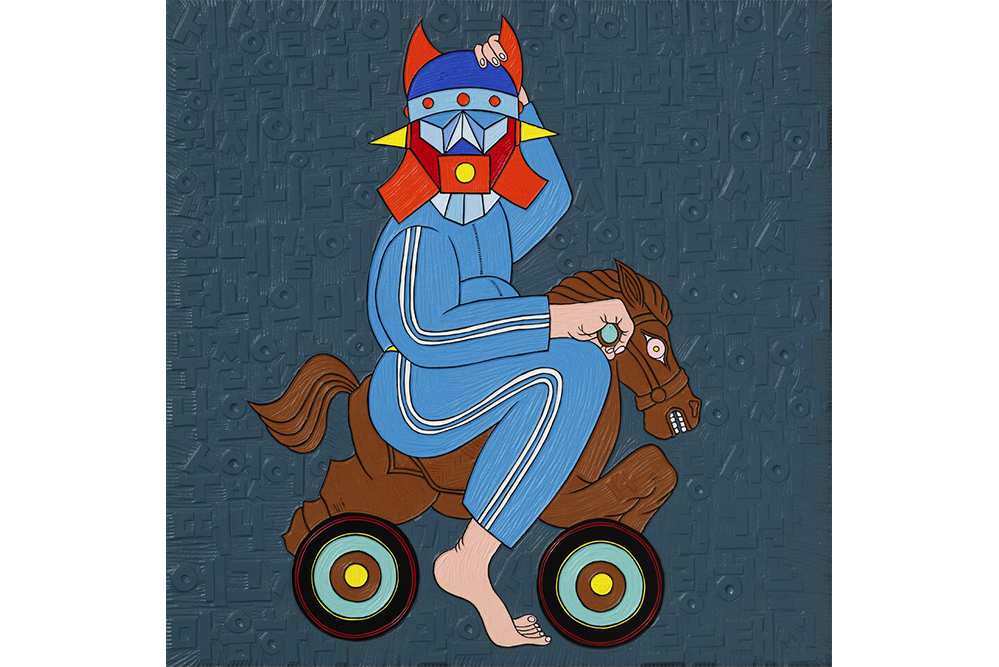 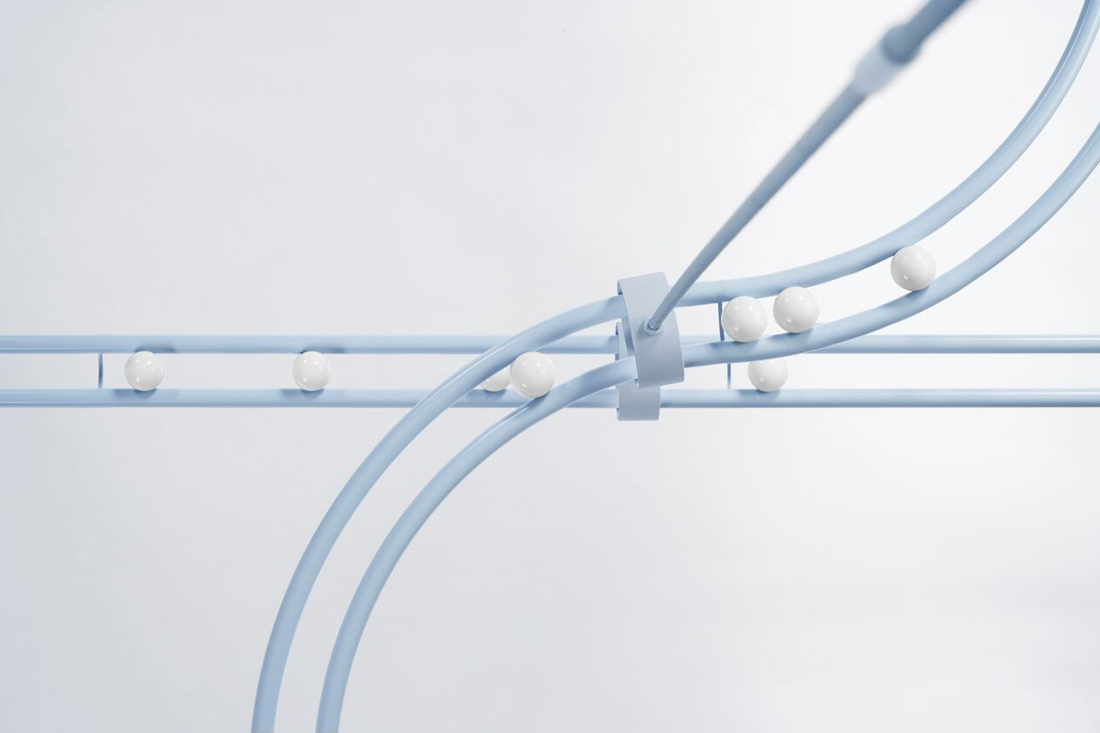 COS presents Loop by Snarkitecture 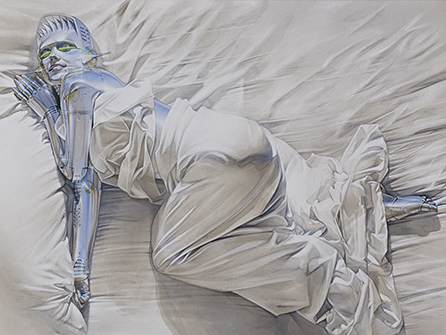 An actress is not a machine, but they treat you like a machine. 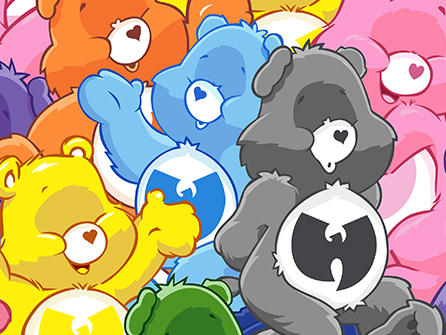 Jerkface Saturday Morning Exhibition at Over the Influence 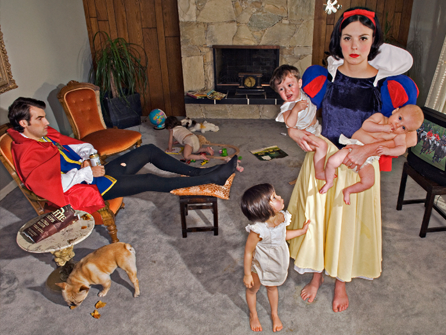