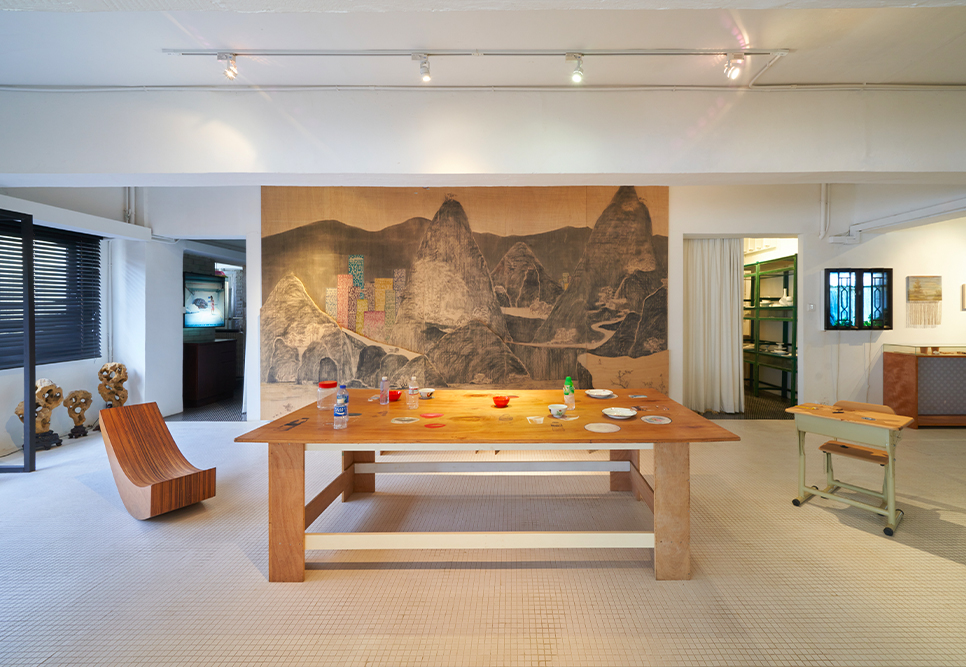 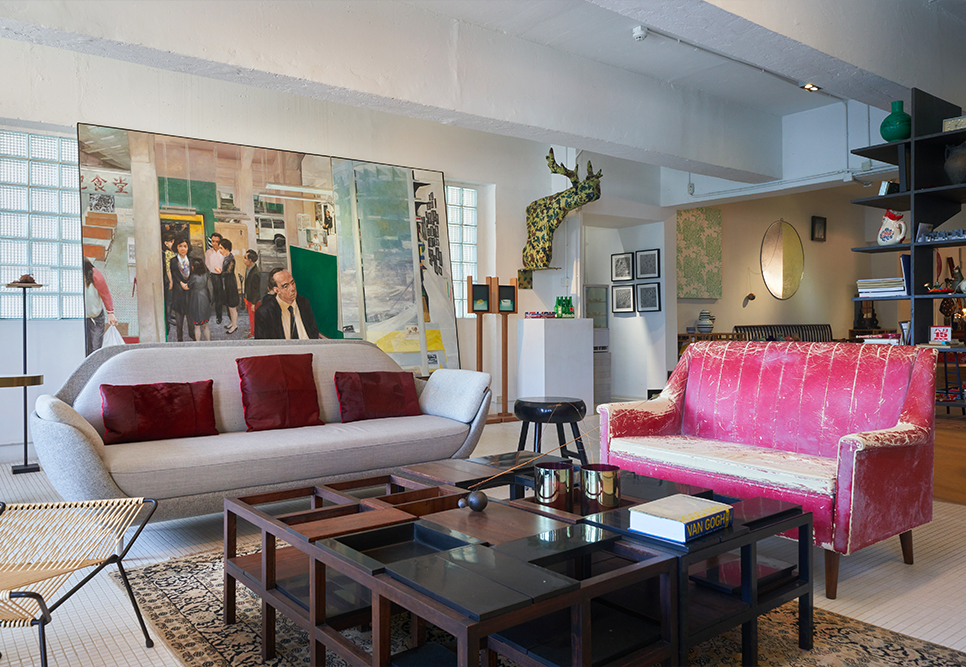 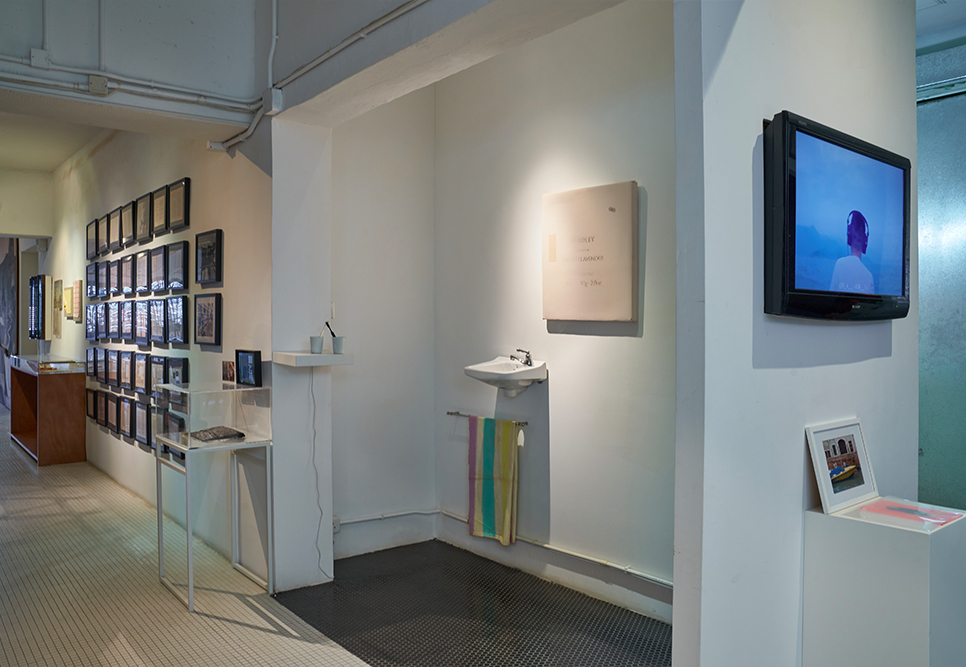 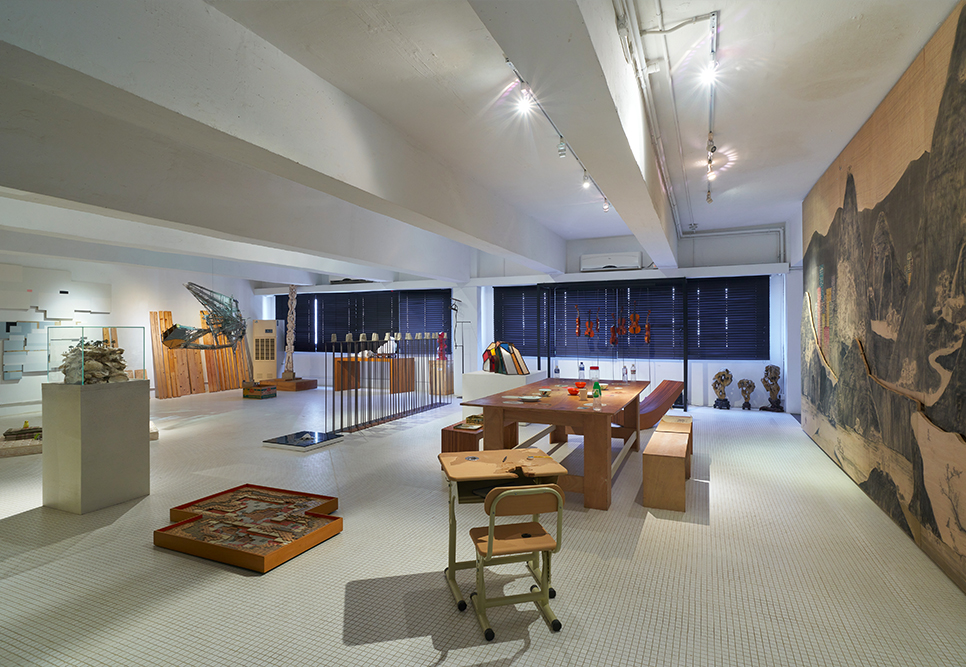 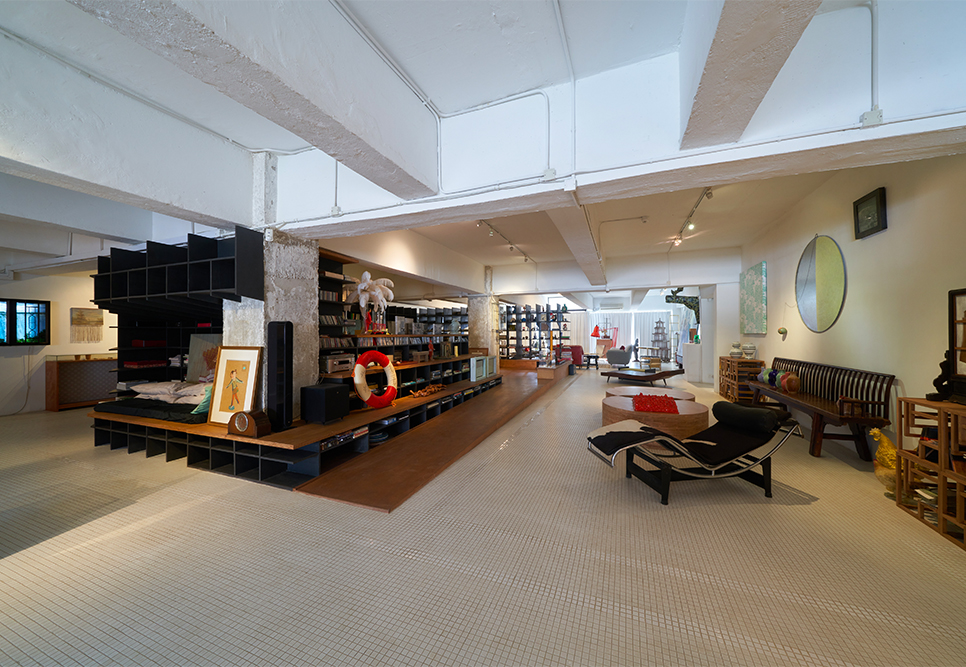 For years, this collection of works by 53 exceptional artists from Hong Kong and Asia was safeguarded in Wong Chuk Hang, within the studio of couple William and Lavina Lim. As an avid collector, painter, and architect himself, William Lim is now donating a total of 90 artworks to M+, collectively entitled The Living Collection, to M+. Now, everyone gets a chance to witness the flourishing art period in Hong Kong from the 2000s.

Featuring a total of 26 Hong Kong artists, names including Yeung Tong Lung, an important figure in the 1990s avant-garde Hong Kong and the painter behind the surreal diptych work, Wong Chuk Hang – Industrial Building and a Portrait (2015); Au Hoi Lam who creates delicate and melancholic installations such as Sixty Questions for My Father (or for Myself) (2012–2013) which expresses guilt, gratitude, and love; Lam Tung Pang, known for his allegorical landscapes which draws inspiration from the Tang, Yuan, and Qing dynasties; Tang Kwok-hin, the artist behind The Lonely Island (2013), inspired by flight attendant’s markings on airline tickets; Nicole Wong, a painter who interlaces opposing elements with wordplay and humour; Morgan Wong, the performance artist behind I Got Time (2013), a 24 hour long performance of her holding a concrete-filled plastic cup over 20 days; William Lim, the collector’s own body of works which shifts urban environments and cultural landscapes between the East and the West, and more are now represented by the M+ collection for its very first time. Other Asian artists are also included, such as Lee Bul and Haegue Yang from South Korea, both being highly celebrated and leading Asian artists.

“The Living Collection reflects the collector’s resolve to record the unique evolutionary trajectory of Hong Kong art in the twenty-first century. As Hong Kong’s local art scene started to take shape in the 2000s, private collectors have been an important pillar in the local artist community, especially in a young and emerging scene with an unestablished structure. William Lim excelled in this role by expanding his commitment from pure collecting to being actively engaged with art institutions, as well as advocating for Hong Kong artists on the international stage.”

Regarded as one of the most significant private collections, The Living Collection also includes the PAWN SHOP, “a historic-artistic project that involves work by forty-six international artists”. The donation will be placed on public view in the M+ building.