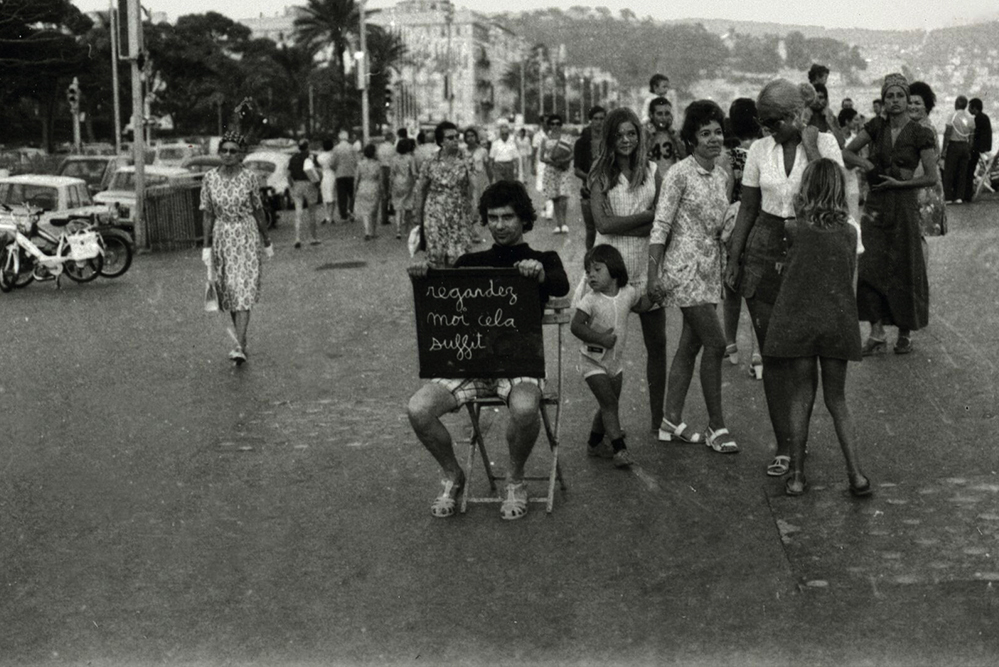 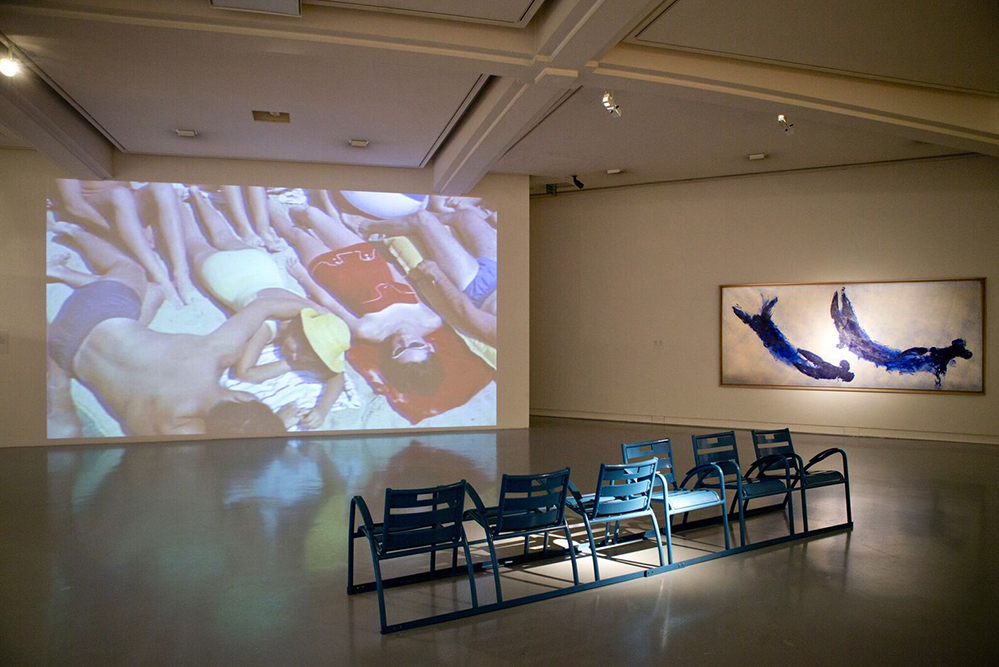 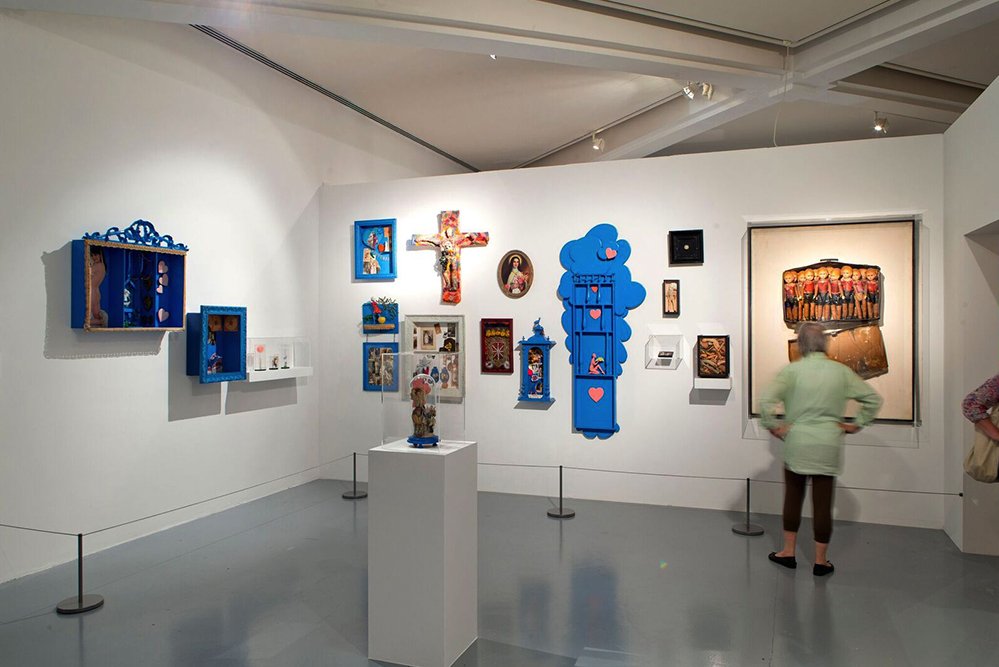 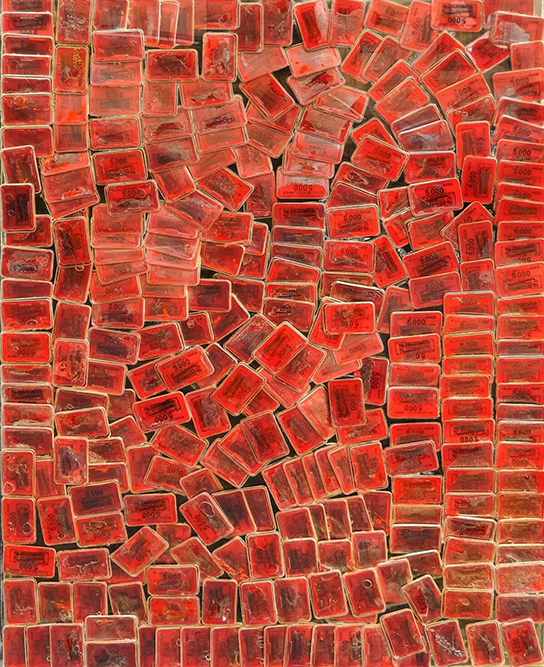 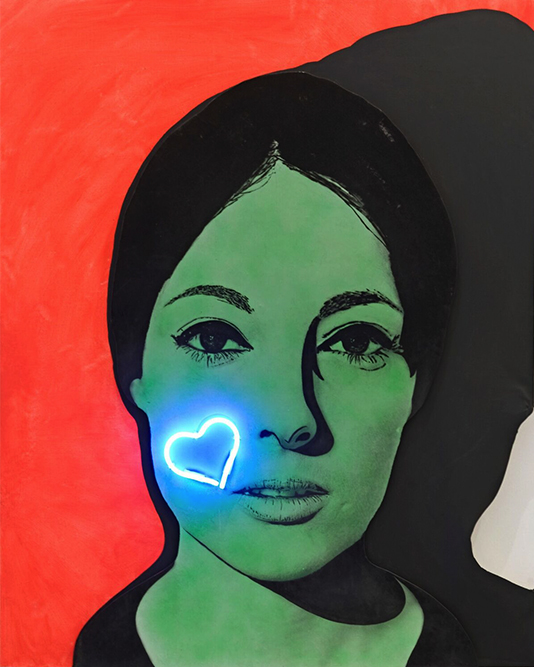 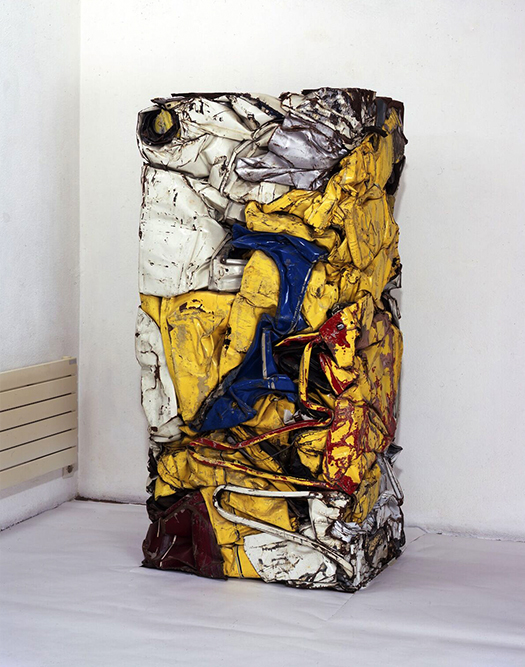 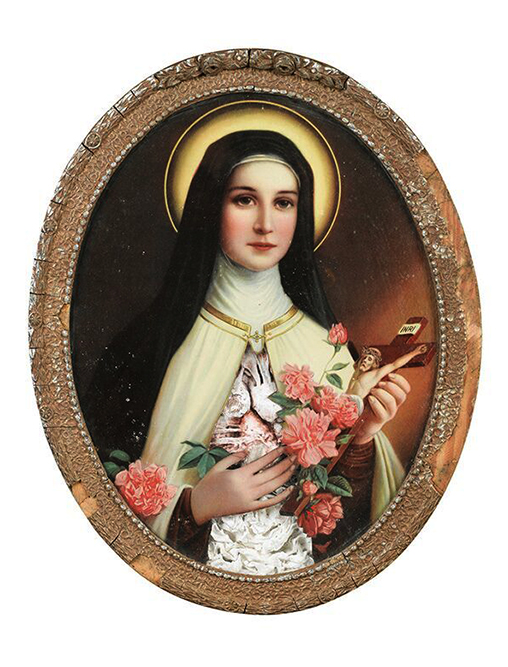 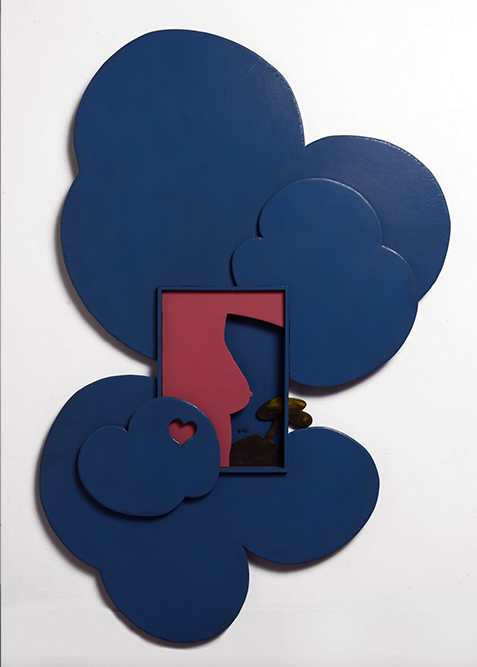 One of the many spectacular things about art is that, regardless of the medium, content, or technique used, each piece will forever represent a point in time. Not only does it archive a personal moment during the artist’s creative progress, but it also marks a specific moment in time. One may not see it at first, but anything from the paint that was used, the style that it was crafted in, to the issue that it discusses are all hints of history. From these hints, one can make out the socioeconomic state at the time, and take a special glimpse into the society through this peephole left behind by the artist.

“School of Nice – From Pop Art to Happenings” is this year’s highlighted exhibition by Le French May. The exhibition uses art to reveal France’s post-war period and the city’s contribution to art movements such as New Realism, Fluxus, Pop Art during the 1960s to 1970s. Presented in hands with the Museum of Modern and Contemporary Art in Nice, the exhibition will feature over 100 pieces including paintings, photographs, sculptures, and objects. Exploring into the creativity which has formed new appreciations for art during the post-war period, the collection is unique in France and is not just visually compelling but also iconic to the movements that were fostered in France during the post-war period.

School of Nice – From Pop Art to Happenings
5 to 27 May 2018
Exhibition Hall, Hong Kong City Hall
9am to 11pm, from Monday to Sunday
Free Admission