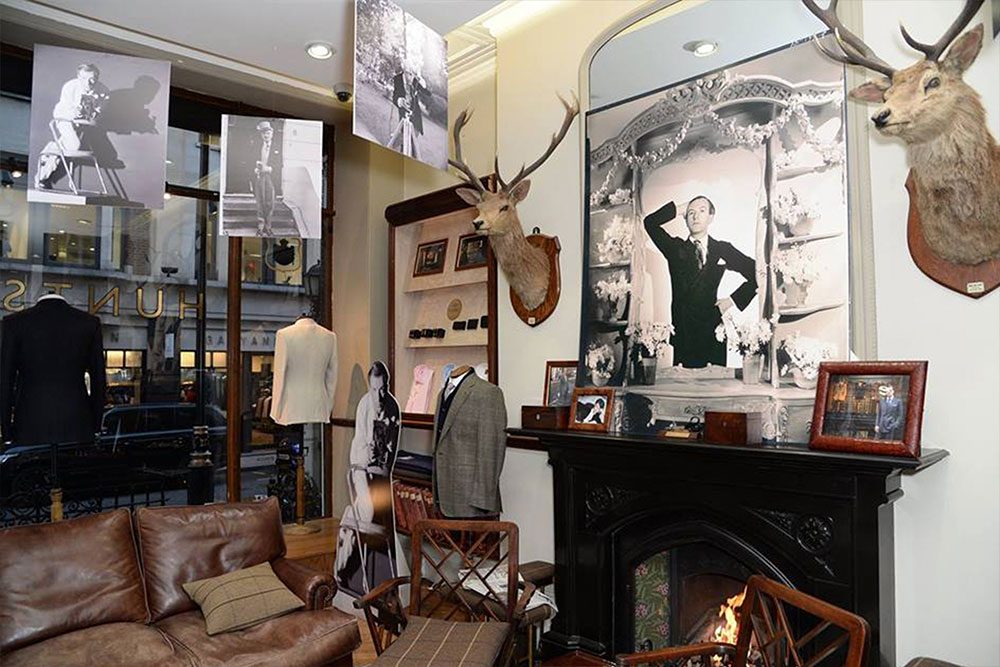 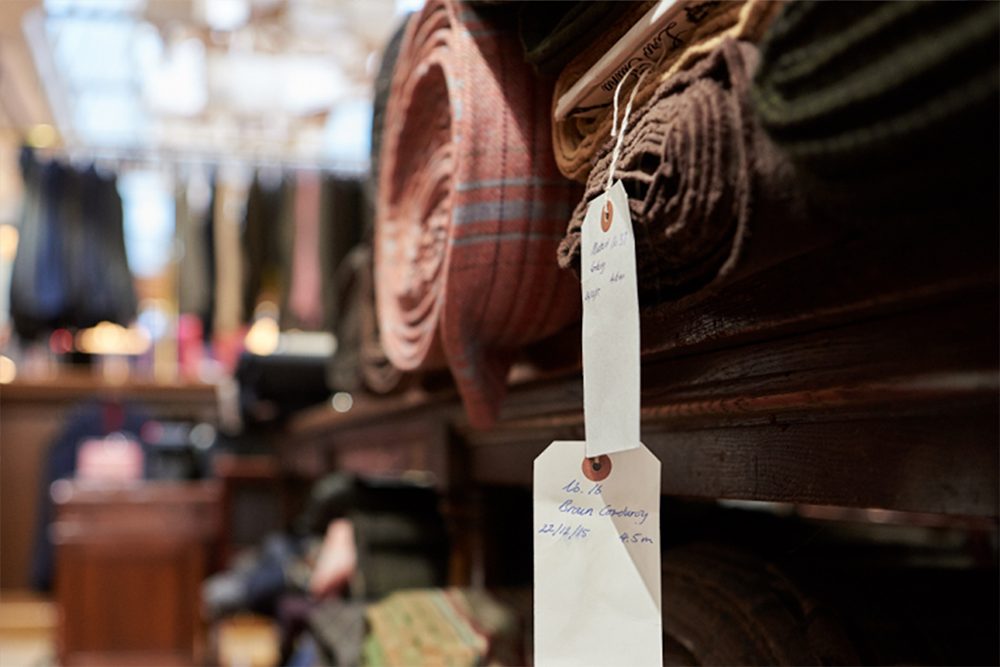 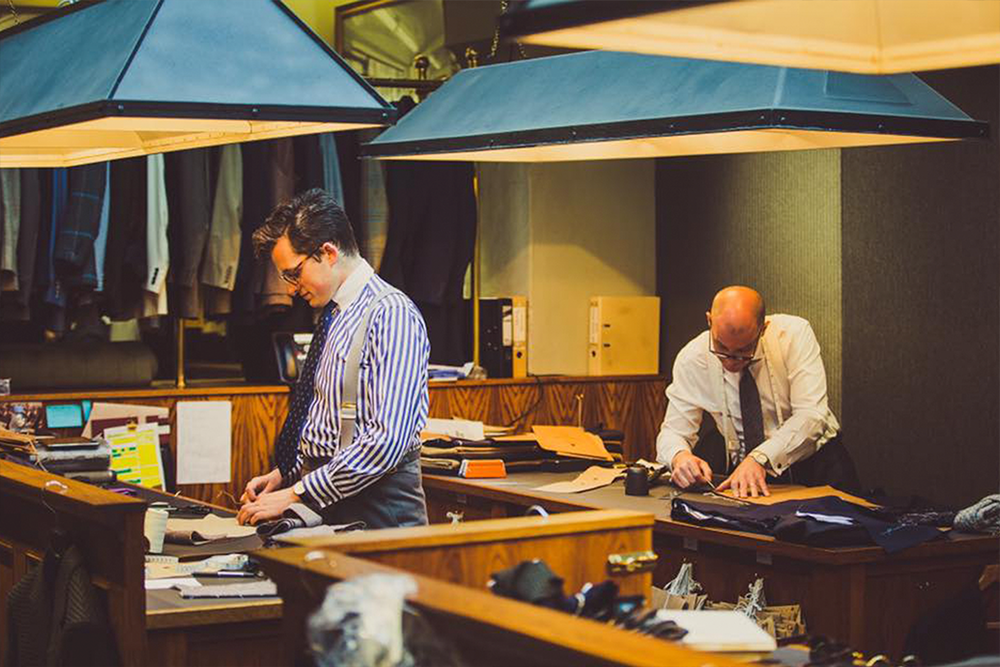 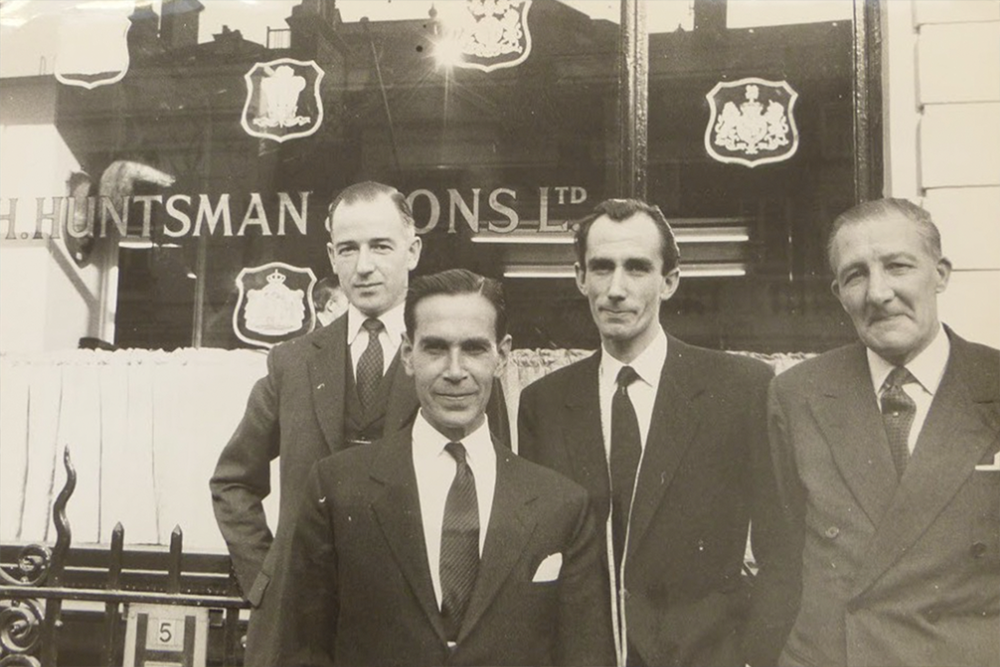 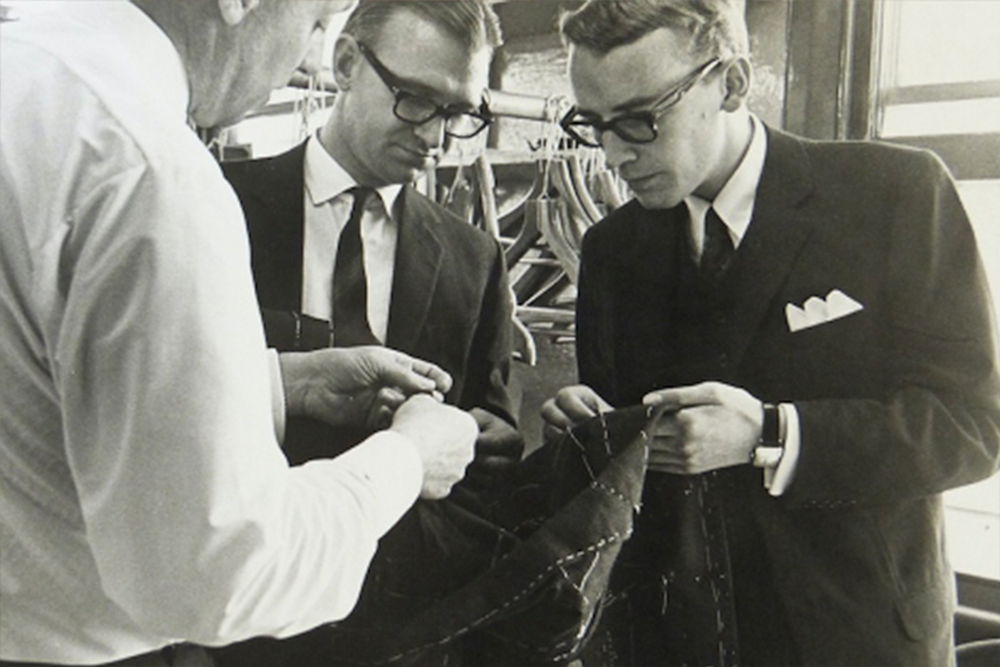 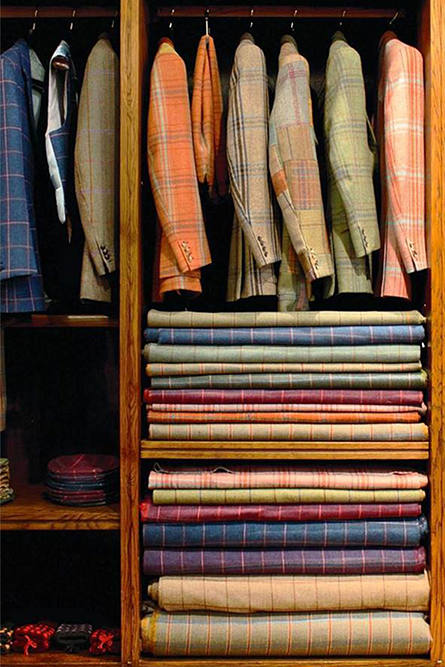 We received an email one day about a tweed competition that a brand has held. We clicked on the image link and was surprised with a whole gallery of tweed designs. They were very different from what we were expecting. Vibrantly colored yet still resonating with the pattern’s strong association with the English tradition, as well as the themes of heritage, fine, integrity, excellence and exquisite tailoring; we looked into the brand behind and found ourselves falling in love with the name Huntsman.

Founded in 1849, this bespoke tailor has a lengthy history of over 150 years. Having always prided themselves with their extraordinary clothes and their long-standing reputation, this famous house on Savile Row has created suits for gentlemen from different generations.

In the beginning, the brand was recognized as the brand for dressing “the hunting and riding aristocracy of Europe… a specialism which became the very foundations of the house.” In 1886, however, they earned their first Royal Warren as Leather Breeches Maker to HRH the Prince of Wales (later Edward VII). This opened their doors to other royals, including “Queen Victoria’s second son HRH Prince Albert, Duke of Saxe Coburg Gotha in 1876 and Queen Victoria herself in 1888.”

What is the most interesting is that they also acted as a key tailor to the military during the First and the Second World War. As tailors to British army officers, they not only dressed these gentlemen but also acknowledges their customers as heroes, which resulted in ceramic poppies lined up in front of their house, as commemoration to the “133 Huntsman customers who died during WWI between 1914-1917.”

Along the way, Huntsman expanded “from an equestrian and sporting tailor to a bespoke fashion house”, which is continued until this day. All of their garments were made entirely in-house, which ensures consistent quality.  With their ready-to-wear line added to their portfolio during the 60’s, they continue to create an “uncompromising approach and quintessentially British style” to their customers in the world, including those from the United States, Asia, and the Middle East.