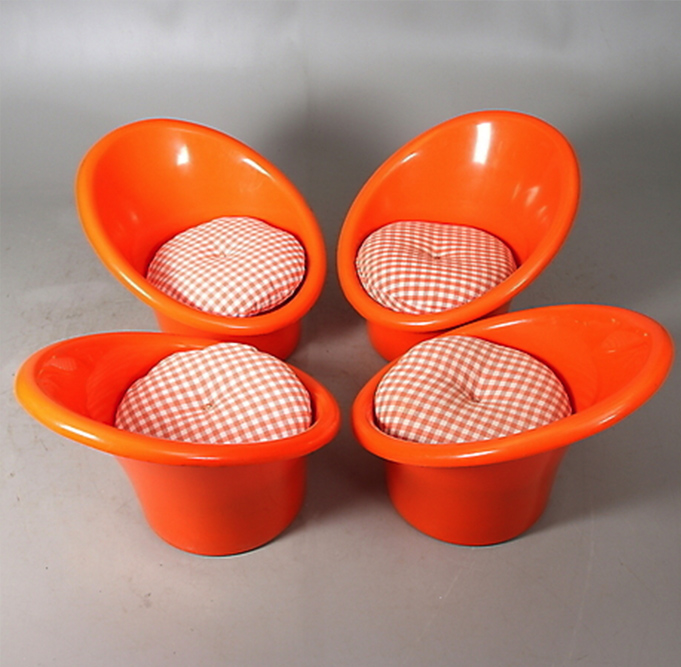 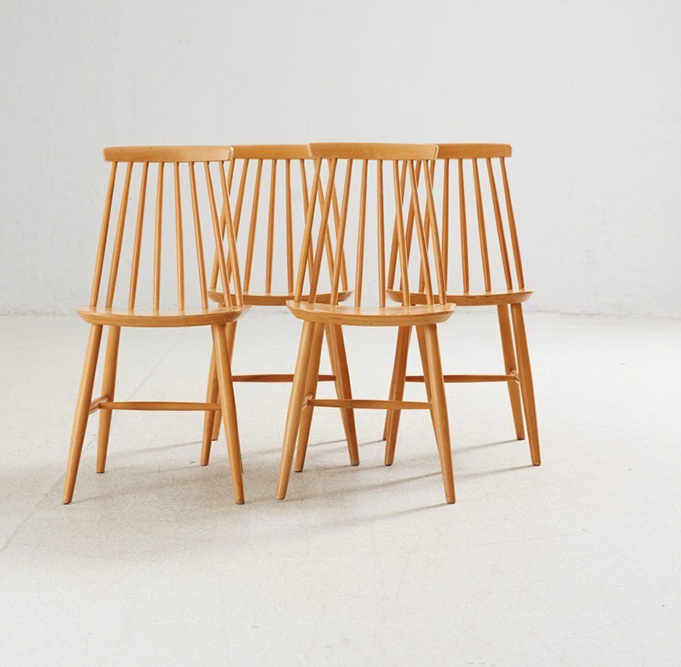 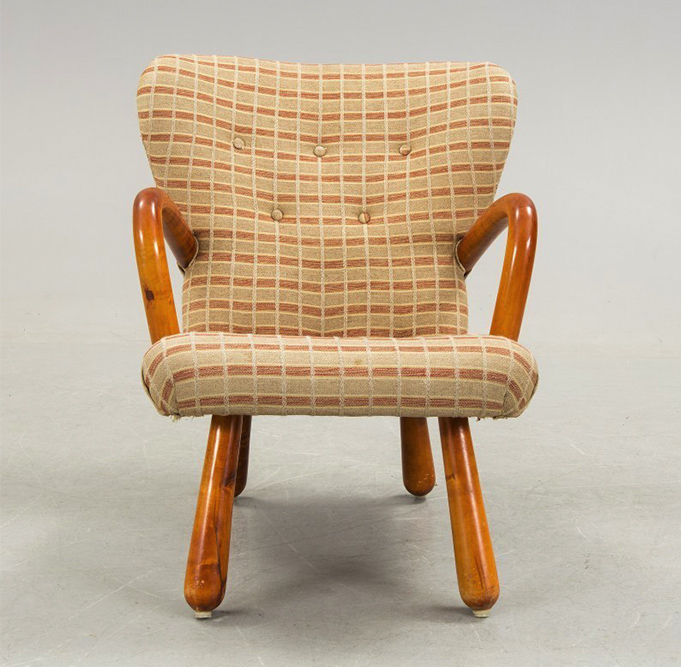 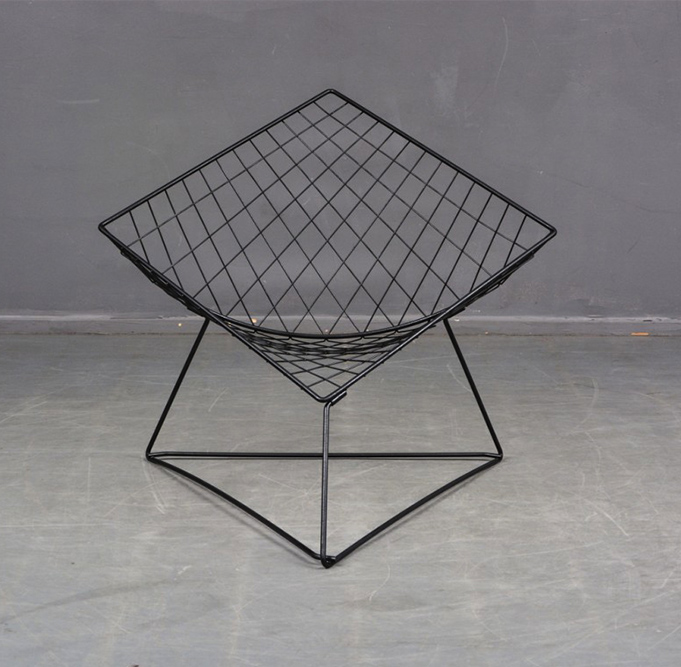 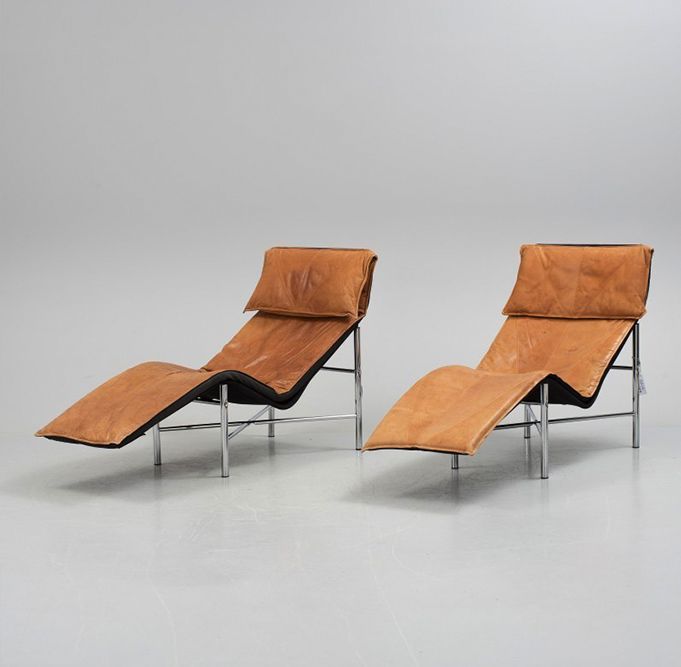 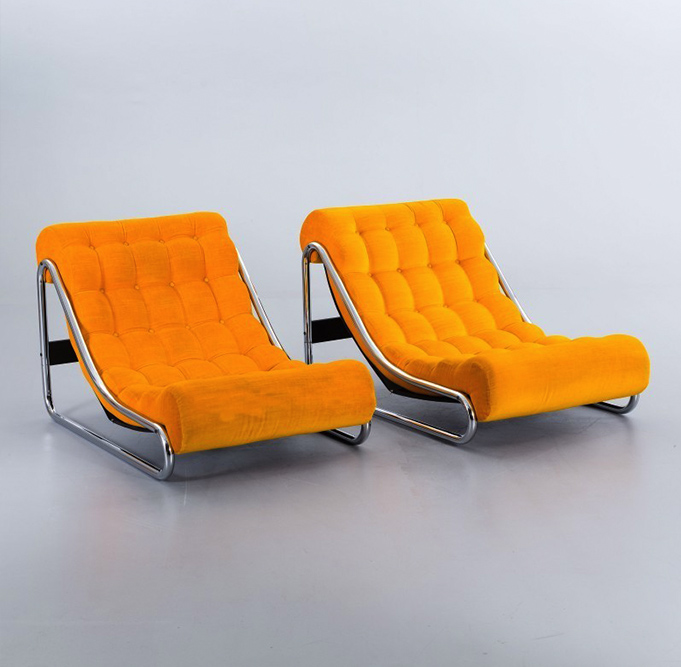 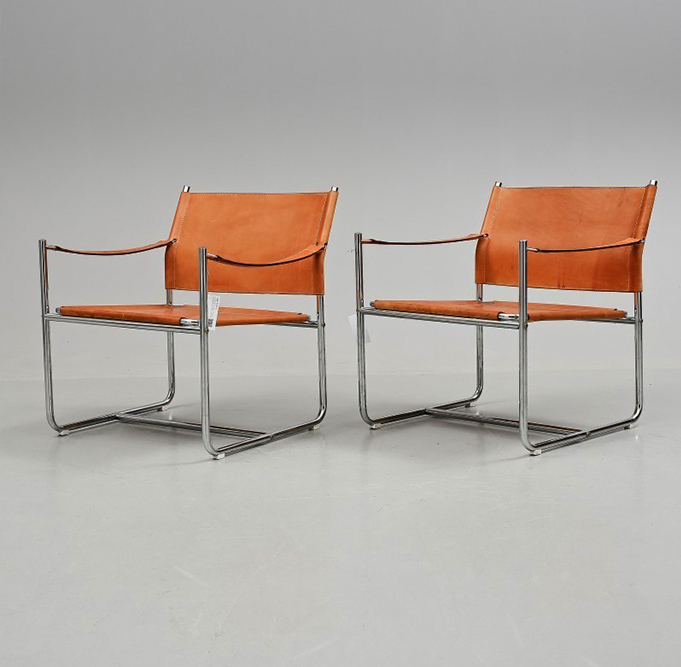 On January 27, 2018, Ingvar Kamprad, the man who helped Sweden make a mark in the world with Ikea has passed away – but he has undoubtedly left behind countless designs, in which we will be taking a particular look into the chairs that he has brought to the industry.

At age 91, Kamprad filled almost every Swedish, if not the world’s homes, with an object from Ikea. Bringing an enormous impact to the Swedish economy and have “succeeded better than any other to implement the ideas and values that Bauhaus and Functionalism brokered during the 1920-30’s”, as mentioned by Pontus Silfverstolpe, founder of Barnebys, his vision of affordability and style has made it true for a large number of people that “all people can afford to live well”.

With over 140, 000 employees across 50 countries, Ikea started from a humble beginning in the 1920s when Kamprad sold matches to his neighbours in Småland, Southern Sweden, when he was 5. When he was 7, he was already re-selling flower seeds, greeting cards, Christmas tree decorations, pencils, and ball-point pens on his bicycle. It was obvious that this small boy knew he wanted to develop a business.

Ikea was then established in the 1940s to the 1950s, where the entrepreneur spread his name by exploring the ideas of self-assembly and advertising with a catalogue and a showroom. It was in the 60s to the 70s when the famous BILLY bookcase was developed, energizing the company to expand into the US, Italy, France, and the UK in the 80s, and ultimately to Japan and Russia in the 2000s.

Helping people find beautiful and functional items to enhance their homes, Ikea’s furniture, and namely their chairs, have not only become an essential in the household, but also a collectable for enthusiasts. “The (1700s) series consisted of copies of the Swedish furniture models that were common during the 1700s, and manufactured according to the old traditions of craftsmanship, which makes the quality much higher than most of the other furniture in the IKEA range. The furniture, however, was too expensive to manufacture and transport so they soon stopped production of this line,” commented by Barnebys. One of the most signature chairs by Ikea would be the Gillis Lundgren armchairs “Imapala”, and the most expensive is Karin Mobrings armchair “Amiral” with TV chair “Ake” 1950.

“Not every Ikea line was a success, some of the most expensive were flops at auction… Either demand was too small or some furniture models were simply too expensive for Ikea to produce and distribute which is why they sold for a limited period,” Pontus Silfverstolpe said. “(However), unlike Ikea’s biggest selling furniture items, the 1700s series will outlive us all thanks to the good quality and craftsmanship.”