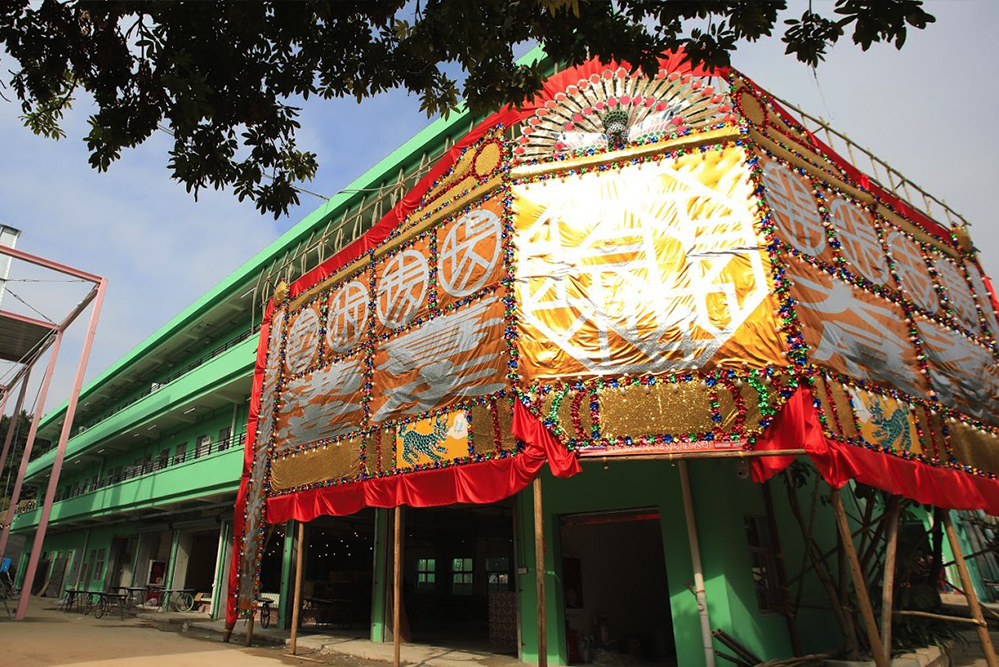 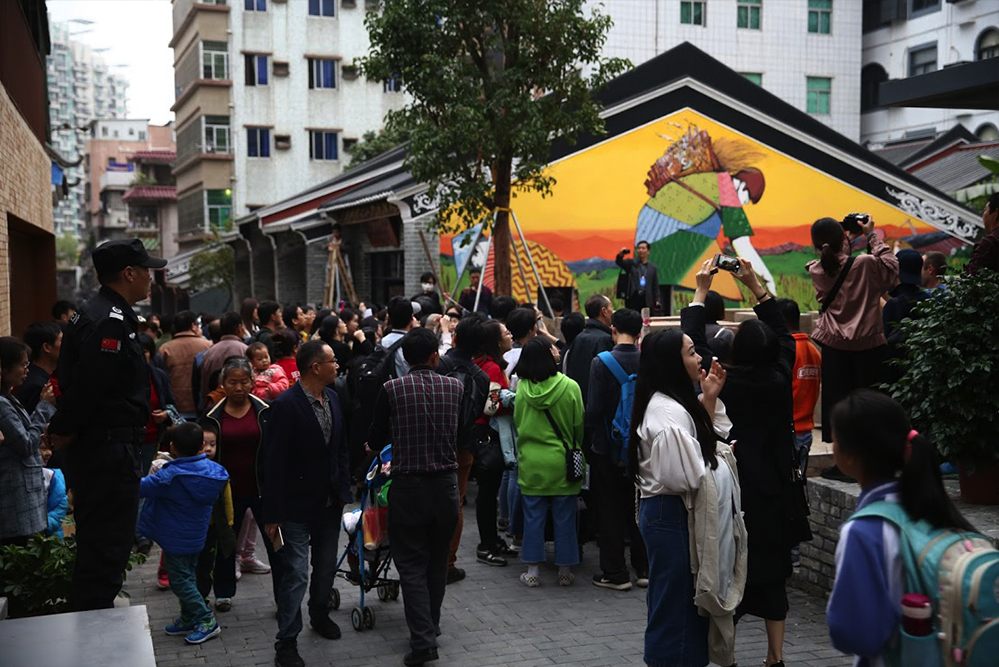 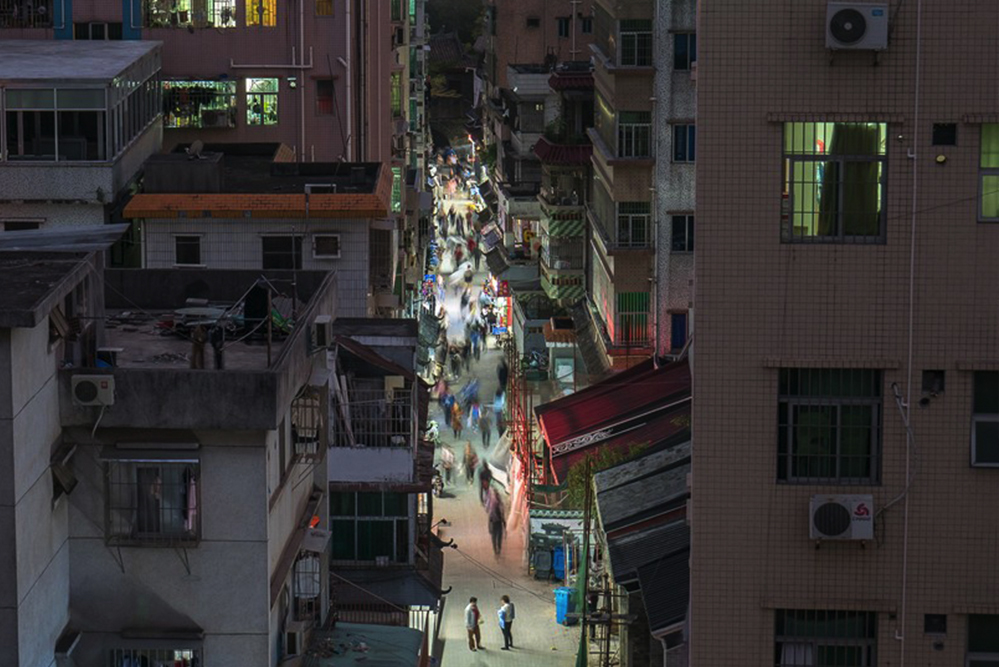 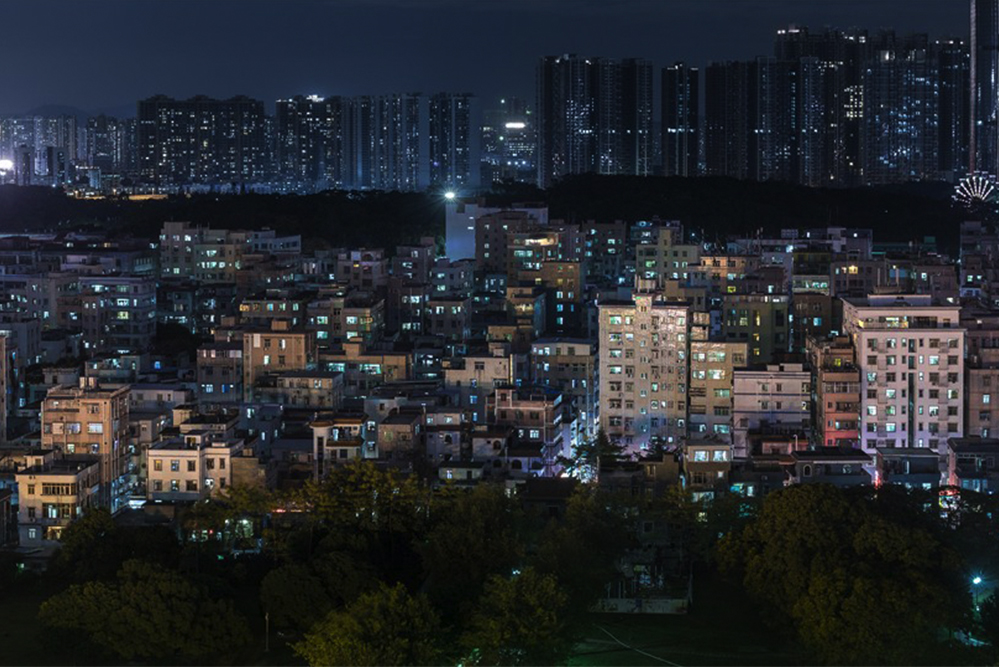 “Whether you like it or not, it’s all about Asia now.”

The television was on in the background this morning and that was what I heard. It was showing a program about the railway system in China, talking about how it has rapidly grown and infiltrated into Europe, delivering goods as small as coffee beans to as big as automobiles across the country in a matter of months.

Like what the host has said, whether we like it or not, it is all about Asia now. Case in point would be Art Basel in Hong Kong last year, which showcased a total of 280 galleries. Even the smaller scale Art Central has successfully hosted 100 exhibitors in total. However, Hong Kong is just a speck of dust in comparison to China. With that being said, The 7th Bi-City Biennale of Urbanism\Architecture in Shenzhen literally takes over the whole of Nantou Old Town for a total of 3 months. The event also ripples to the five sub-venues in Luohu, Yantian, Longhua, Guangming New District, and 14 other collateral exhibitions.

Themed as “Cities, Grow in Difference”, this 2017 UABB hosted event is jointly curated by curator and critic Hou Hanru and founding architectural partners of URBANUS Liu Xiaodu and Meng Yan. Deliberately having it to take place in an urban village for the very first time “represents a call for a diverse, inclusive and robust urban ecosystem based on respect for humanity and history and for the coexistence of urban culture, society, and spaces on various levels”. Similar to the aim of a lot of Hong Kong-based art associations, they take advantage of the existing urbanscape to implant artworks into the community’s daily life. This way, art is able to reach out to the society and, hopefully, make people rethink the definition of public spaces.

Gathering over 200 exhibitors from over 25 counties, the event strives to “establish the vision of the future cities through works that fuse architecture, art, and design”. There will be 200 public events held on top during the course of the three months. This includes theatre-based forums; urban debate competition; architecture critics workshops; workshops on woodcraft, painting and handcraft books; performance art; modern dance; live theater; movie shows; flea market displays; as well as  “Brick by Brick”, “Parkour City”, and “Floating in the City” by Lego.