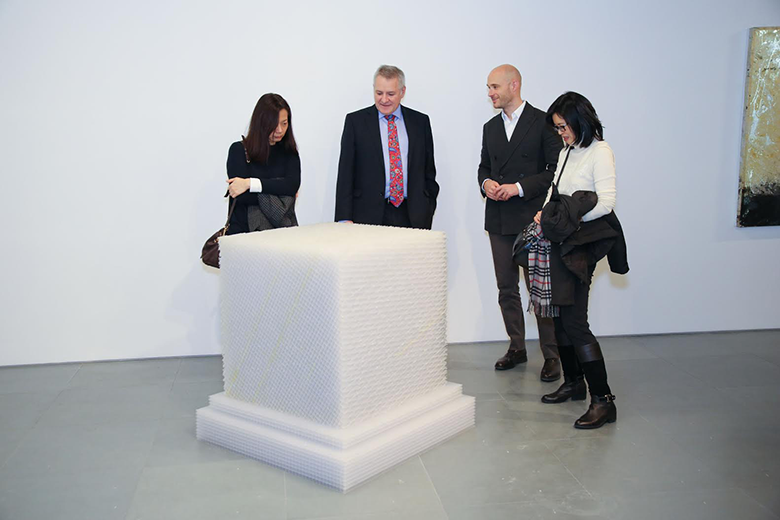 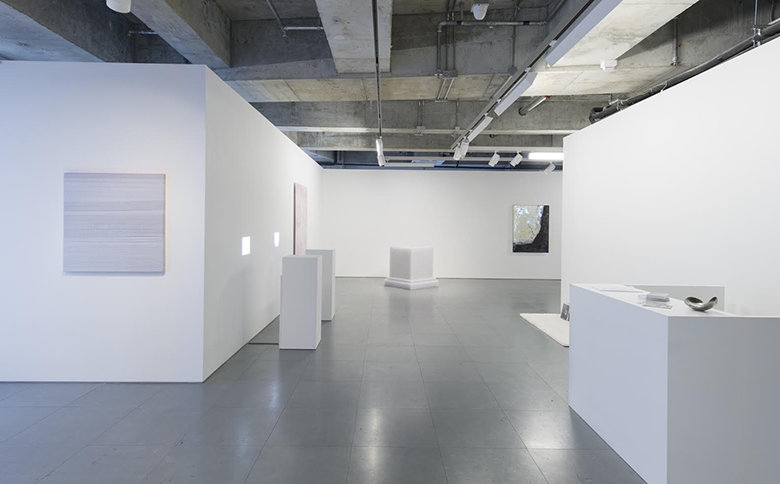 With a total flying time of 15 hours and 25 minutes between them, these two geographically dispersed locations on the map seem to share nothing in common at all. Their native people speak a different language, they respond to different customs and are surrounded by a completely different culture. One people being in a city, and the other being in a village, the prior living in a world full of skyscrapers and hustle, and the latter living in a tranquilly amongst nature, an almost nostalgic look at what the world once was.

However, in both of these places there are aliens, and these aliens articulate in the same language.

The language is called art.

Edouard Malingue Gallery took its name from the founder, Edouard Malingue. Established in 2010, this young gallery space is a baby compared to Malingue’s years of experience. Other than the 5 years that he has spent as a private dealer in London, it was his father, the founder of Galerie Malingue, a space dedicated to Impressionist and Modern Art, who influenced him to establish his own gallery. Having worked with his father for 5 years, “building international relations with curators and museums”, he chose to be based in Hong Kong for its “cosmopolitan nature, growing art market and position within Asia”.

Opiom Gallery, on the other hand, was founded by Michaël Zingraf, who is the CEO of an important luxury real estate network in the south of France and one of Christie’s Real Estate’s affiliate. As a collector and a philanthropist, he entered the world of art galleries because of his curiosity in the field. Dedicated to contemporary photography and sculpture, the gallery is directed by Eve Janprasert, whom he met, and shares (as Eva points out) “the same wish to push forward artists we genuinely appreciate, and believe in with no concern for their notoriety.”
When asked about their anticipations for the future, the two spokespersons for the galleries revealed a large cultural difference, where they presented completely different approaches in their estimations of the yet-to-be-seen development in the scene of arts and culture in their respective countries…

Read our full interview with the two gallery owners by pre-ordering our first print here.