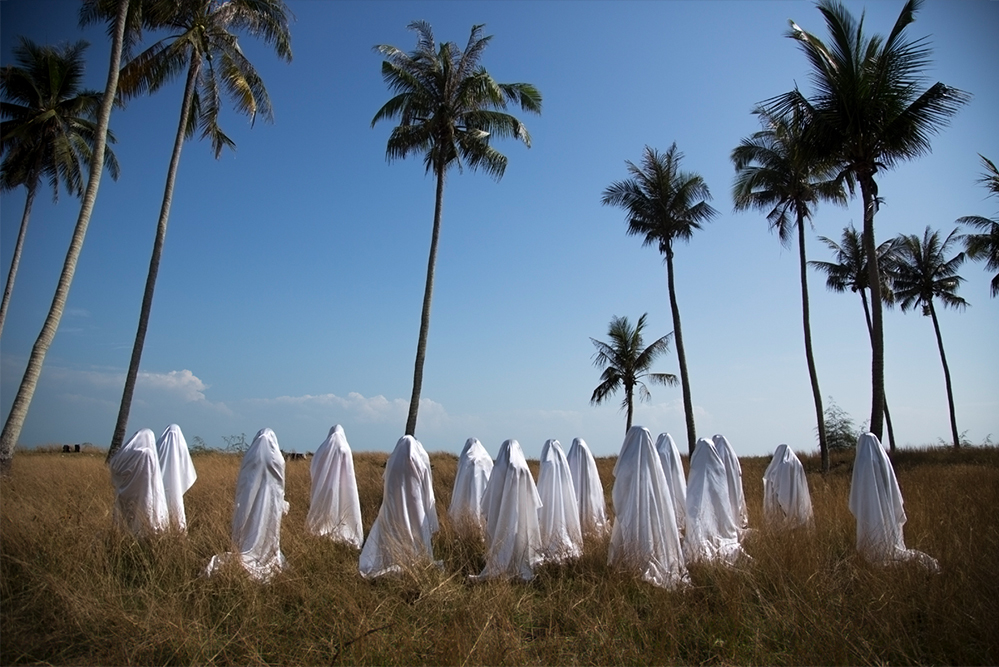 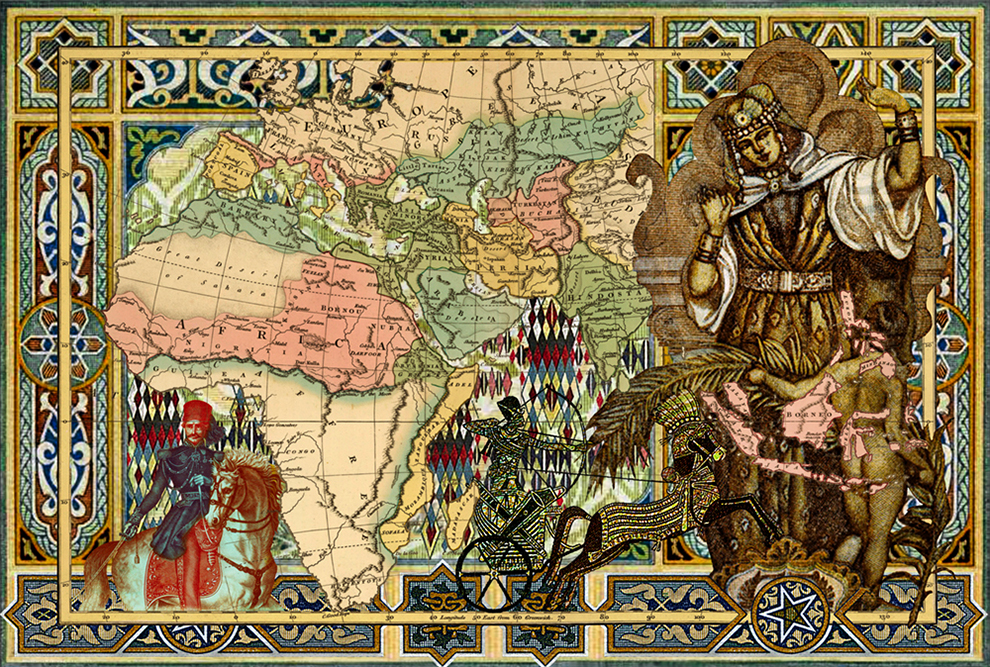 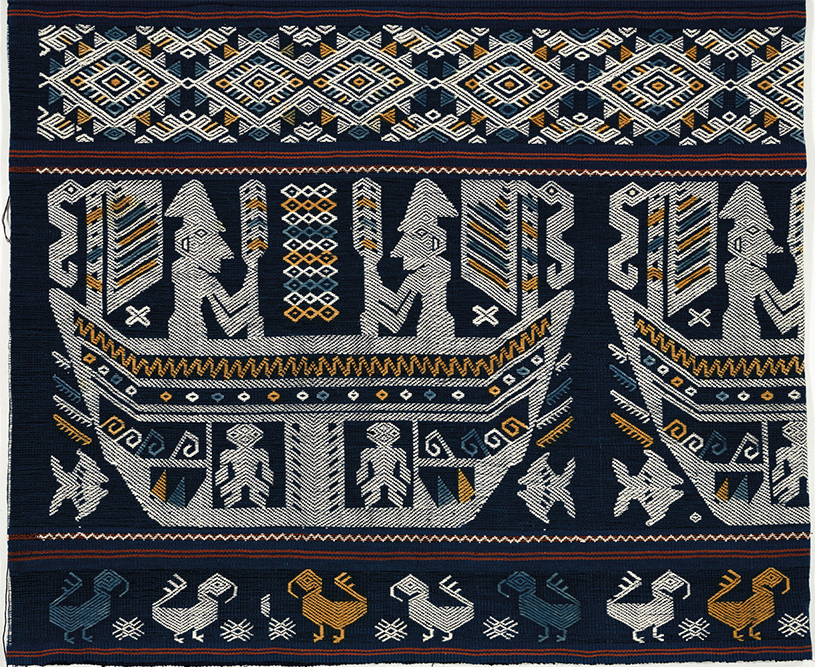 Art has always been a strong form of expression for those who have significant views toward the world that we live in. A beast, a god, and a line, curated by Cosmin Costinas, positions itself as a storytelling exhibition that explores the conflicting and deeply rooted problems of our modern world. By putting art against historical patterns and regiments; this exhibition takes viewers on a journey through the manifestation of different global phenomena. Inclusive of different languages, historical contexts, cultural backgrounds, and geographical placements; works by a handful of powerful voices are gathered to remind people how important it is to stay aware of the happenings in our global society today.

One of the highlighted concepts in the exhibition is the decreasing, if not already lost, level of confidence in the ideals of the Western liberal democracy. Posing the question “what will come after?”; the selection of artworks challenges viewers to think how decentralisation, as opposed to the centralized West, could well open up doors to more opportunities.

One might question, “how can positions that claim disparate sit together in a shared space?” Perhaps one of the most visible issues is the development and the spread of the politicised religion. Art pieces in the exhibition express not only problems of the Salafi Islam, violent Buddhism, Hindu fascism, but also the revivalist Evangelical Christianity. Narrated from the standpoint of marginalised groups who are often placed in social polarisation, the artworks invite us to look at the issues as if we are an excluded member of the local minority – what one might label as the “outcasts” of the world.

Threaded together through the medium of textile, a ‘language’ which is common to very different cultures; the textile pieces in this exhibition are not only art on its own, but they are also a form of documentation which holds rich history within themselves. Th craft is able to reveal different meanings that are relative to the relationship it has with the place, the material, and the craftsmanship, which is able to induce other layers of context into the art piece.

A beast, a god, and a line raises the issue of colonial domination, as well as the ramifications of leadership today. As we continue to see the world evolve and develop, it is offputting to see that ancient problems such as genocide and cultural clash still take place. Amongst all of the advancements which fill our senses every day, we should well pause and question ourselves why there are still marginalised communities and why they are suffering today.