If all you see in his works are “cute little paper people”, then I would say you’ve only got half of the essence within his “Architectural Model Accessories Series”. Abandoning the usual core subject in architectural models but keeping the interesting knowledge, techniques, rules and details for his own paper works; Terada Mokei is not only an architect, designer, modeler and culinary specialist. This very impressive individual who has created models not only sending smiles to faces who sees them has also opened a whole discussion to the definition of model vs replicas and details vs distortion within his palm sized works.

Instead of creating “substitutes” of realities for audiences in the terms of a “replica”; Terada Mokei makes “models” which mimics the reality but leaves space for imagination through his “representation” of scenes that are familiar to the daily life. Working with several different architectural model scales, the 1/100 is the one that he commonly uses. Even his logo for Terada Mokei takes his height of 170cm and shrinks it by the scale, resulting in a 17mm tall cut out image of a figure on the company logo. Interestingly enough though, he points out that the scale itself is not “accurate”, as 3D objects are being deducted into 2D planes in his works.

It is also amazingly interesting that he says there is no need for perfection in his works as the human eye can only pick up on a limited amount of details which are “useful” to the brain for analysis. A better way to say it, is he only needs to create the shadow of the things he wishes us to see for our imagination to create it completely in our minds. By picking a themed palette for each piece of work; the condensed piece requires not only more attention to look at but also makes it easy for you to indulge into as it takes up a much smaller place. This helps focus not only the eyes, but also the colour. Each setting looks like an image of a place viewed at a distance, and it’s interaction with the air creates blurred areas and vivid points which enhances it’s “realism”.

Stripping down his works from architectural subjects and focusing mainly on the creations of human figures, objects and other smaller “accessory” pieces found in the cityscape; a certain degree of emotions and mood is being released unconsciously from these 2D models. Two figures “facing” each other (even though he doesn’t even tell you wheres front and back) suggests a conversation, a dispute or a relationship. A twisted and bent “arm” suggests action and a gentle tilting degree of figures suggests romance or ignorance. I personally am especially interested in such context the works introduce; and am amazed in how our brains make out these rigid little “people” into representations of memories and experiences that the 3D flesh may have once had in real life. 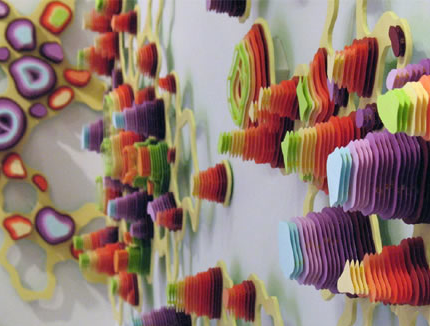 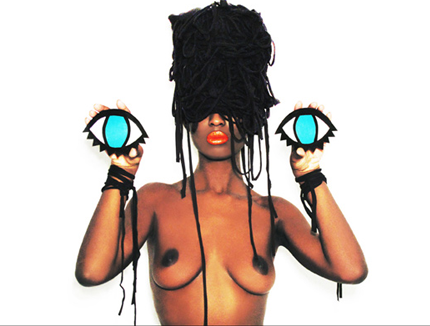 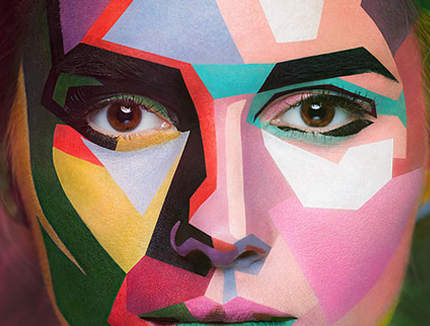 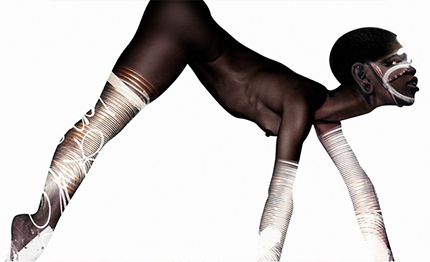