I wonder why I have never seen her name in my Art History text books. After all, she is a prominent artist that stands right next to names like Andy Warhol, Marcel Duchamp, Salvatore Dali and Damien Hirst. It would hurt to know it’s because she is a female figure, because her works are just as interesting as the works by the names mentioned above.

Born in La Tronche, Isere, France in 1935, she graduated with a BA in Art and later became a pupil and studio Assistant for Salvador Dali. Not only did she create digital and light art, she also wrote the play “You are who you Eat”, created the Ultratique Art Movement and wrote the memoir “Famous For Fifteen Minutes, My Years With Andry Warhol “.

To me, she is kind of like the Vivienne Westwood in the world of art. Fun, out of the box, and was a beautiful young lady; she passed away at the age of 78, leaving behind numerous works which investigates in self existence, religion and materiality.

I find her Self Portrait series the most interesting. For a topic that is so widely covered by different artists and creatives, she uses a simple yet meaningful way to portray it, which is with the use of mirrors. Instead of actually ‘creating’ an image of the self, she reflects it. This makes her work completely timeless and versatile as it can be used by anybody at any moment in time. Another interesting collection is the 911 inspired series which you can see here. Scroll down this article and check out a video of her done by Cool Hunting where she speaks about her artworks. 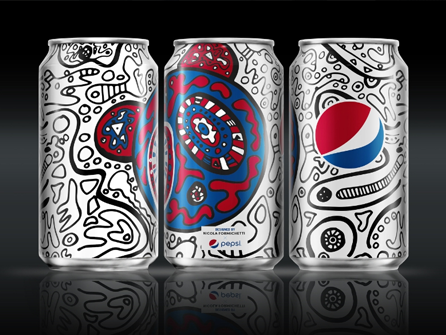 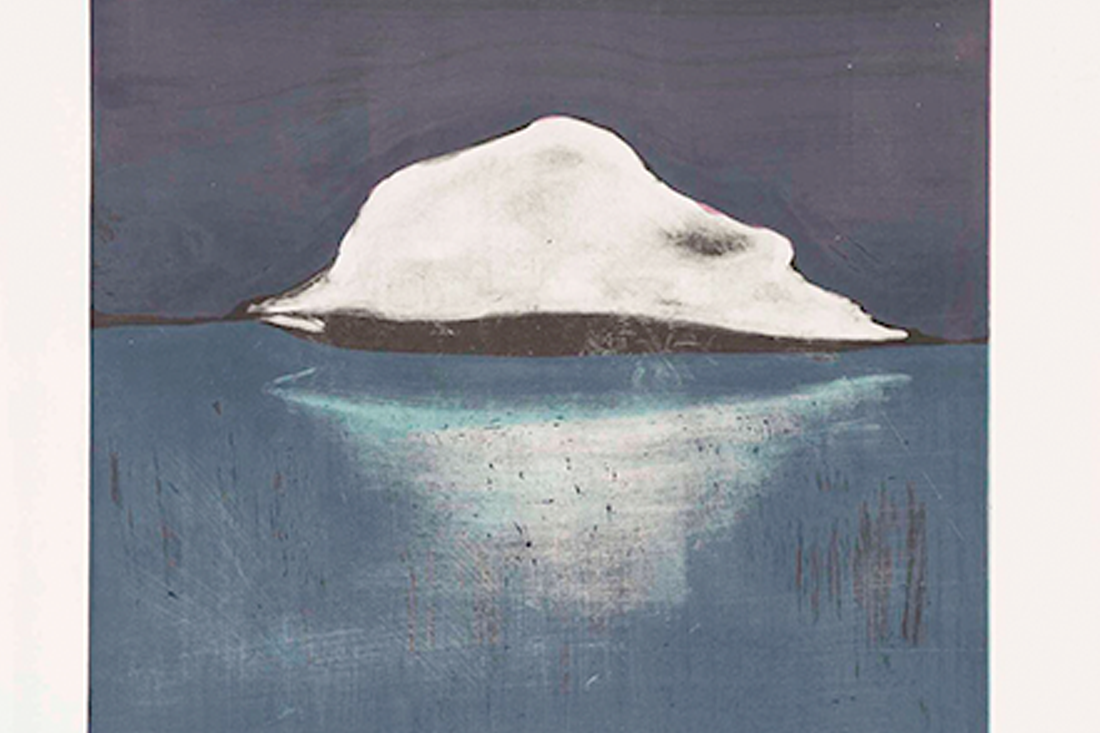 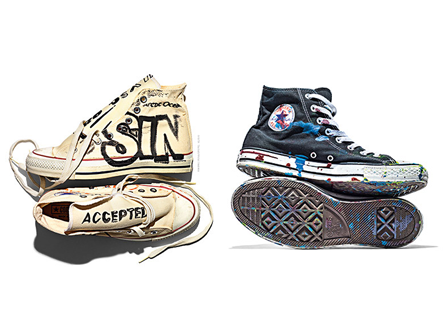 Converse Made by You Campaign 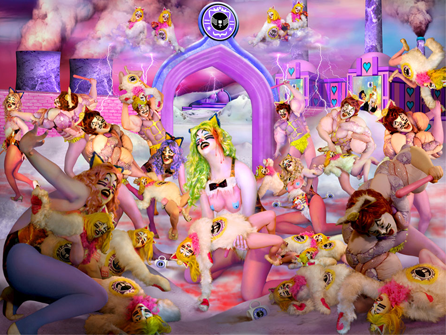