Jan Matejko, Polish painter, famous, but not just another regular historical painter. Factual in certain events, but a visionary in presenting his compositions. Instead of depicting scenes that actually happened, his painting acts as an expression of his attitude towards the present and what he visions for Poland’s future at the time. Exercising art at its maximum, his presence brought such triumph to the nation because his works beheld a social function which bonds ideas and thoughts for the world continuing up to this day. The painting that caught my eyes is Sta?czyk. Only upon research did I find out that this Jester character exists within hearts of millions, and nevertheless his true existence back in 1506 to 1548 has been doubted to be pure fiction, the sarcasm and irony this figure intelligently used to comment on the nation court remains well- known to the society of Poland today. Analysising the painting, it was obvious that Matejko injected a lot of symbolism within the composition as hints towards his attitude to the history back then. The happy partying crowd in the back contrasts itself with the expected joyous jester whom now appears to be in deep thought. Alone in the dark, he is accompanied by a letter dating 1514 from a name called Smolensk. Those were war times, and it was when Poland has lost the city Smolensk to what we now know as Russia. The patrioticsm of the artist reveals itself through the jester, not to mention the face of the jester was replaced by the artist’s own features. Those who are partying am celebrating another victory of Orsha at the time, completely neglecting the other side’s lost. Not only is the state’s condition being relfected through the depictions in the painting; the artist’s own ill fortune at the time can also be seeked through the lute carrying midget, which is a sign of glory being placed low, and the comet outside as a sign of ill fortune. The thing is, regardless of the fine tuned technique, the name behind the painting; this painting is worth everyone to learn about because it hides not only one story line, but two which engulfs such varied emotions and philosophical qualities that has a never ending capacity to relate itself to you or your nation. 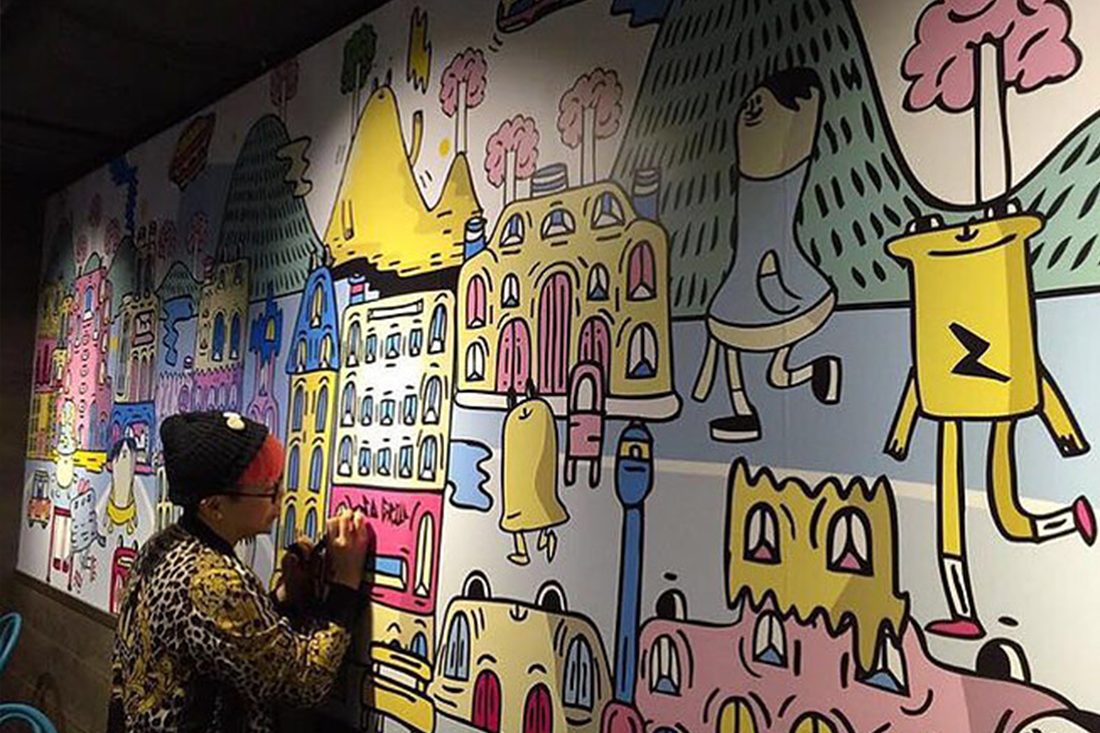 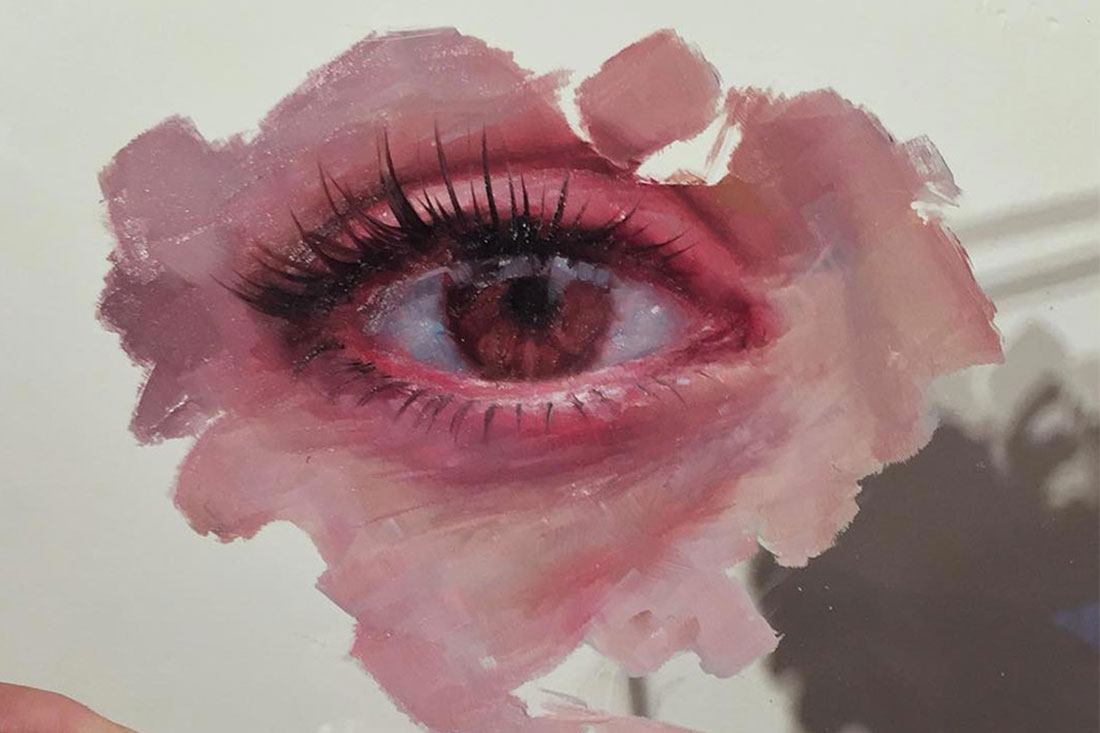 Eyes and Mouths by Henrik Uldalen 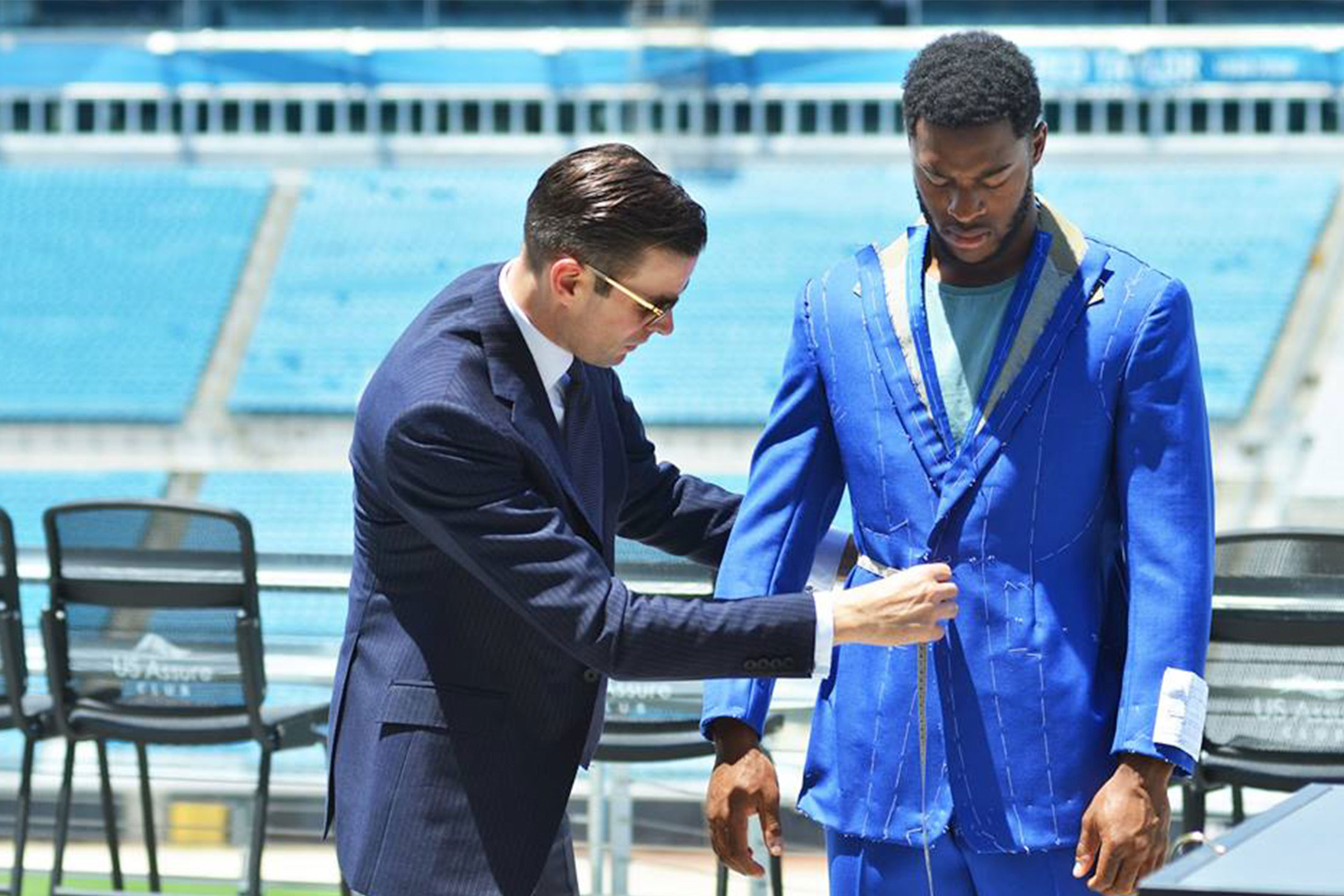 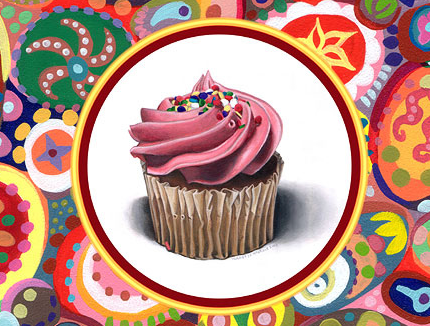