Due to the nature of my job, and my educational background (I was a fine arts graduate), I am very aware of signs. I like to read labels and I pay attention to messages in the public space. I know that they might not mean much at times, but I always think it is a good idea to spend the time to read them, either because I am always dying for a slight mental break on my commutes, or simply because I have wishful thinking. These short messages, as I see it, are a part of the city’s identity, and that in itself, already makes them valuable to pay attention to.

I suppose artists Clet Abraham and Miguel Marquez aka. Michael Pederson, to a certain extent, believes in the same idea, that these messages are able to “play(s) with the city, talk(s) to the observer, bring(s) us a smile and get(s) the game stARTed”. This is why the duo, Clet, being the Italian-based French street artist, and Miguel, being the Australian artist and photographer, has been interfering and altering street signs in the city to “create a dialogue that addresses social and political issues such as apathy, political control and human relationships”. Their works are widely recognized for their “mischievous and cheerful, critical and sharp” quality, and their messages are all “related to the everyday” and “serves as wake up calls for the yawning passer-by”.

Many of their works can be found on the streets of “Rome, Florence, Milan, Paris, New York, London, Brussels and other European cities; and have been exhibited in galleries such as Artistic Rezo Gallery in Paris, the Graffik Gallery in London and Palazzo Strozzi in Florence among others”, and they are coming to Hong Kong this winter! Two pieces of their artworks will be at the Beef & Liberty food stall at Clockenflap from the 27th to the 29th of November, 2016, and an extended exhibition will run at Tycoon Tann, where four pieces of Miguel Marquez Photography will be present until the beginning of March 2016. 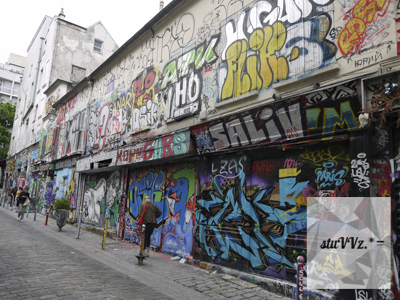 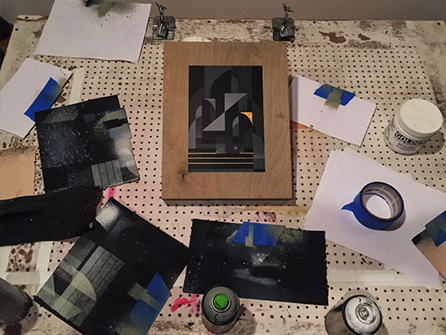 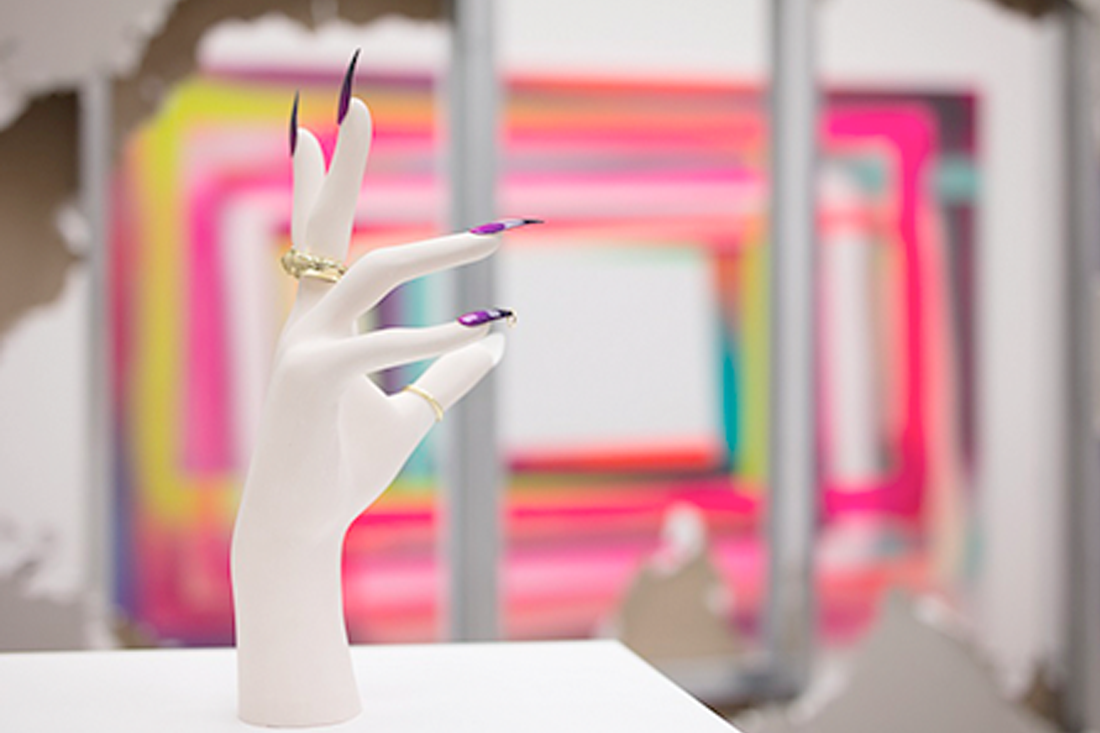